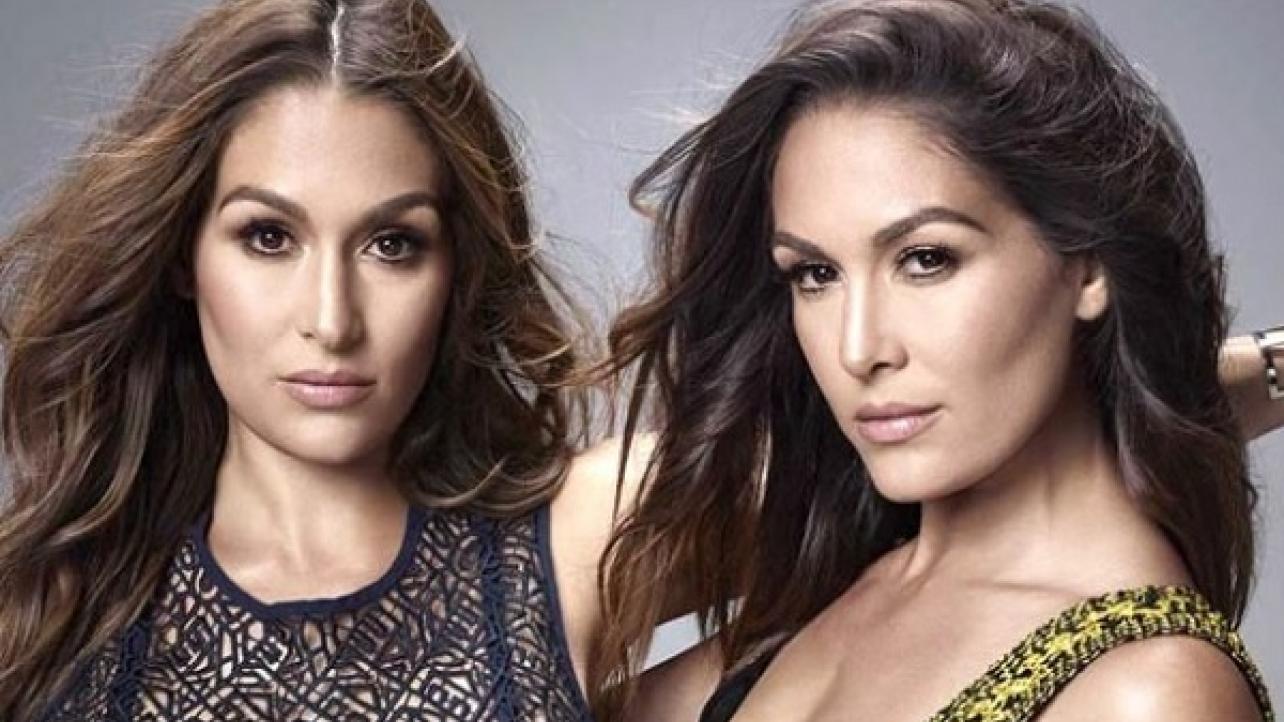 On the Total Bellas season finale, Nikki Bella announced that she is retiring from in-ring competition, basically saying it’s time consuming. Brie Bella also announced her retirement earlier this month on the March 10 episode of the series saying that WWE Evolution was her final event.

The Bella Twins then announced that they are starting a new podcast called, The Bellas Podcast.