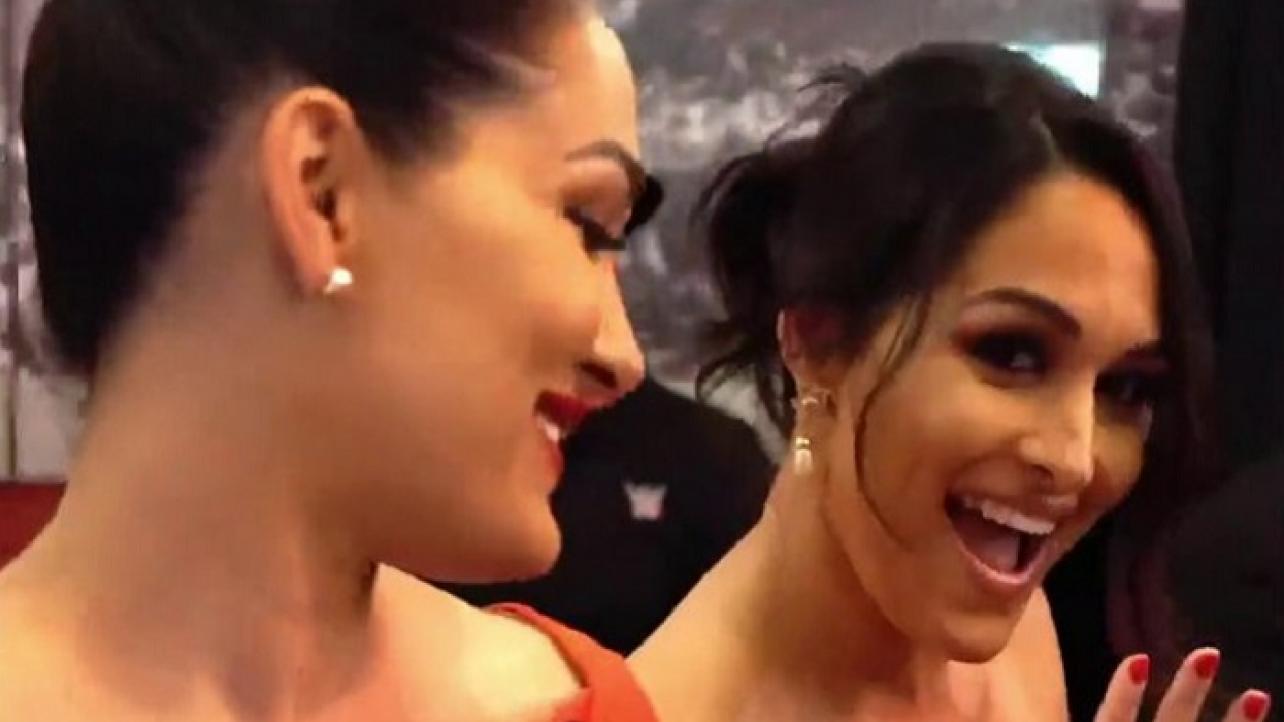 The Bella Twins now have their own Signature Series Championship that is now available through WWE.

The company has released a commemorative championship, which runs $499.99 as most of the replicas cost through WWE’s Signature Series.

The new title features a red and black scheme to fit the looks of The Bella Twins, with half looking like Nikki Bella’s ring gear and the other half like Brie’s.

The official description reads as follows:

”Want a title that’s Double Trouble? Look no further than the Bella Twins Signature Series Championship Title! We’ve taken the Classic Divas Championship which was held by both Nikki & Brie and added a dash of Twin Magic to create a fitting tribute to this iconic Hall of Fame duo.”

Get yours today by logging onto WWE Shop.