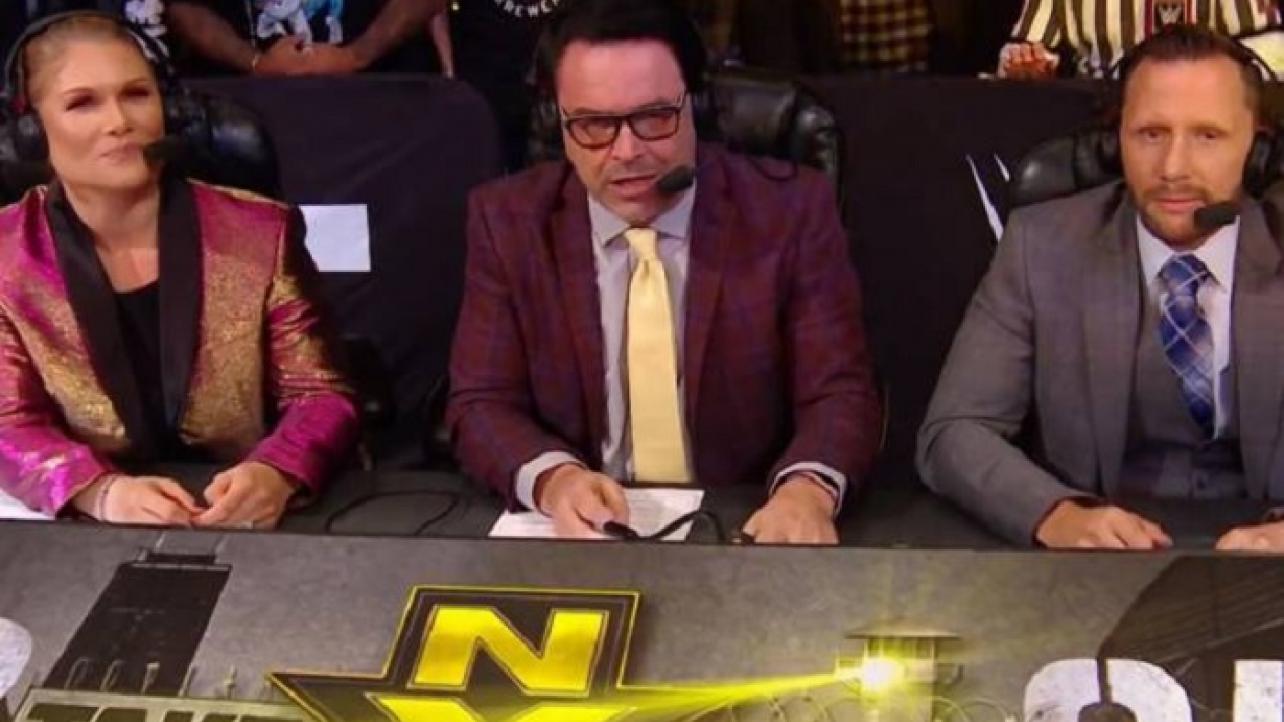 Sunday night will mark the final appearance of “The Glamazon” at the commentary desk for NXT shows.

Ahead of the NXT WarGames 2021 special event scheduled for this Sunday evening at the Capitol Wrestling Center in Orlando, Florida, WWE Hall of Fame legend Beth Phoenix took to social media to release a pretty newsworthy statement.

Phoenix posted a message on her official Twitter feed on Thursday where she promoted the aforementioned WarGames show, and announced that it will be the final show she works as part of the NXT commentary team.

She broke the news in the following statement that she shared via social media earlier today:

“Ahead of WarGames, I wanted to share that this Sunday will be my final night in NXT. While I will remain a part of WWE, I have made the choice to step away from the weekly broadcast booth to spend more time with my family. This was not an easy decision, as I have loved my three plus years and 135 episodes with NXT and am incredibly proud of the brand. I will forever be grateful to Vic Joseph, Wade Barrett, Nigel McGuinness, Tom Phillips, Mauro Ranallo, Triple H, Shawn Michaels, Michael Cole, and my entire NXT family both in and out of the ring for the amazing opportunity. NXT will always be a part of me and Auntie Betty will always be a part of NXT. Leave the porch light on for me!”

Check out the actual tweet via the post embedded below courtesy of the official Twitter feed of Beth Phoenix, and make sure to join us here at eWrestling.com on Sunday night for live NXT WarGames 2021 results coverage from Orlando, FL!