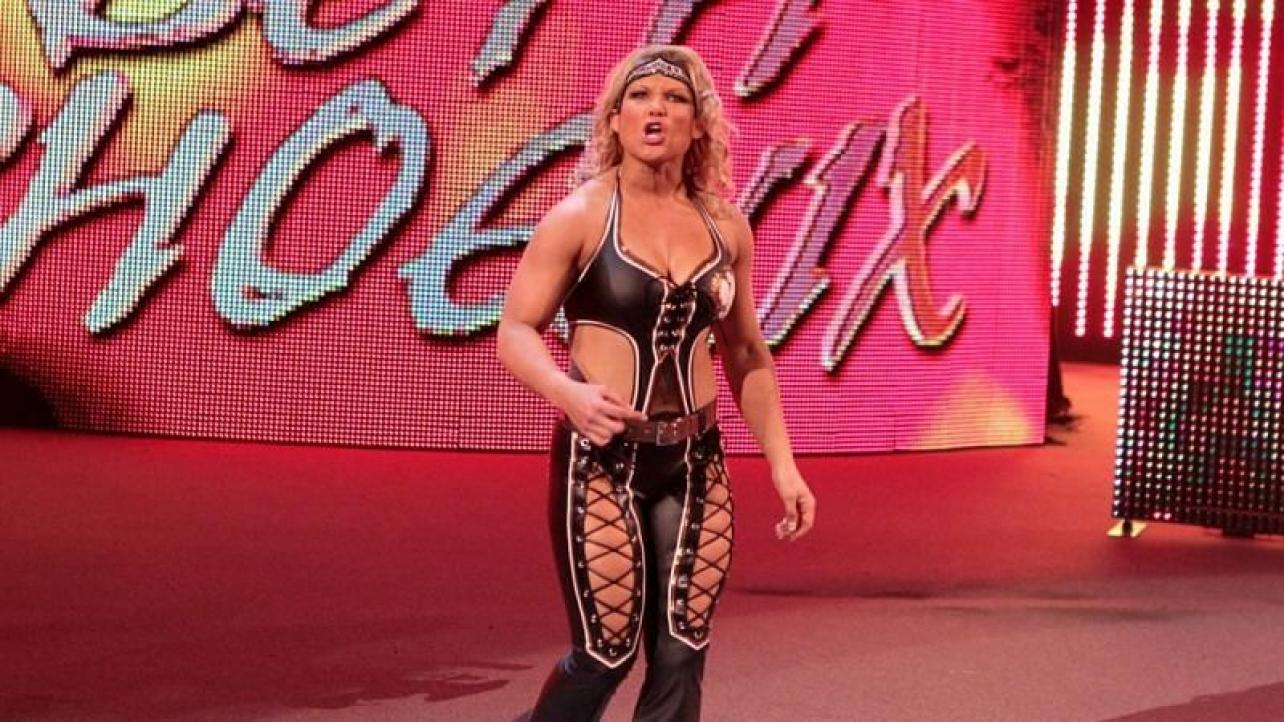 WWE Hall of Famer Beth Phoenix was a recent guest on Busted Open Radio to hype her WWE Icons documentary on the WWE Network, which can now be watched on Peacock. Highlights from the Glamazon’s interview can be found below.

On opening up in her WWE icons documentary:

“Yeah I mean, when I said I would do it I thought to myself, ‘Well, this is something where I’d like to share the good, the bad and the ugly.’ I’d always presented myself like confident in being a big woman and being strong and having these muscles, but that wasn’t always the case. It was this huge journey for me of self-acceptance to find out where I fit in the scheme of things and the scope. And I kind of talk about in the documentary, always trying to squash the square peg into the round hole. ‘Be the next Trish, be the next Trish.’ And then I think gears didn’t start moving for me and success didn’t start rolling until I figured out how to be myself. And that took many years, you know. That’s a journey from childhood. So, I was really happy to share that, and I feel like that resonated with a lot of folks. The message of trying to be yourself and accepting yourself for who you are.”

Admits to their being some ugly aspects of the wrestling business:

“I would say again — #1, injuries, and setbacks, and doubting myself. And dealing with dealing disorders, and unhealthily trying to change my body image. Also struggling with the sexuality aspect of wrestling for a long time. When I was an indie wrestler I didn’t wear makeup, I didn’t do my hair, I was just playing this character that I wanted to be, and I thought that was enough. And at the time I was trying to get into the business and get into WWE, there was an image to women that was heavily sexualized. And I kind of had to put that cape on, and play that character. And there was a lot of discomfort there for me for a long time. So I would say it was just kind of not being authentic with myself, and that was some of the ugly.”