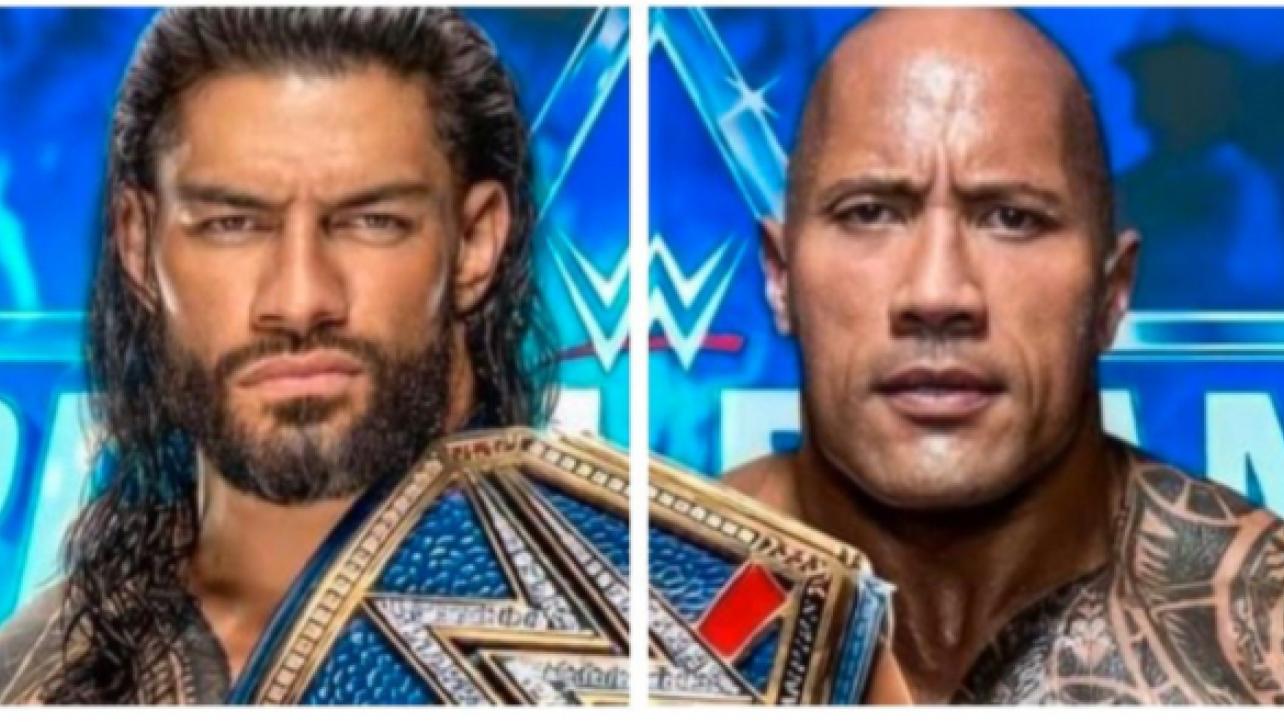 Do you think The Rock and Roman Reigns are going to square off at WrestleMania 39?

If you do, you might be able to get paid for it.

Online betting websites have released opening betting lines for a potential Roman Reigns vs. The Rock showdown on “The Grandest Stage of Them All” next year.

BetOnline have Roman Reigns as a -175 betting favorite in their opening line for the rumored bout, with The Rock opening as a +135 underdog.

As noted, the tentative plan for the WrestleMania 39 main event next April is The Rock vs. Roman Reigns, according to Dave Meltzer of Wrestling Observer Newsletter at F4WOnline.com.

Bryan Alvarez of the same digital media outlet is reporting that Dwayne “The Rock” Johnson has made no movie commitments during the first quarter of 2023, which would leave him open for such an endeavor.

We will keep you posted here at Rajah.com for continued updates on a potential showdown between The Rock and Roman Reigns at WrestleMania 39.