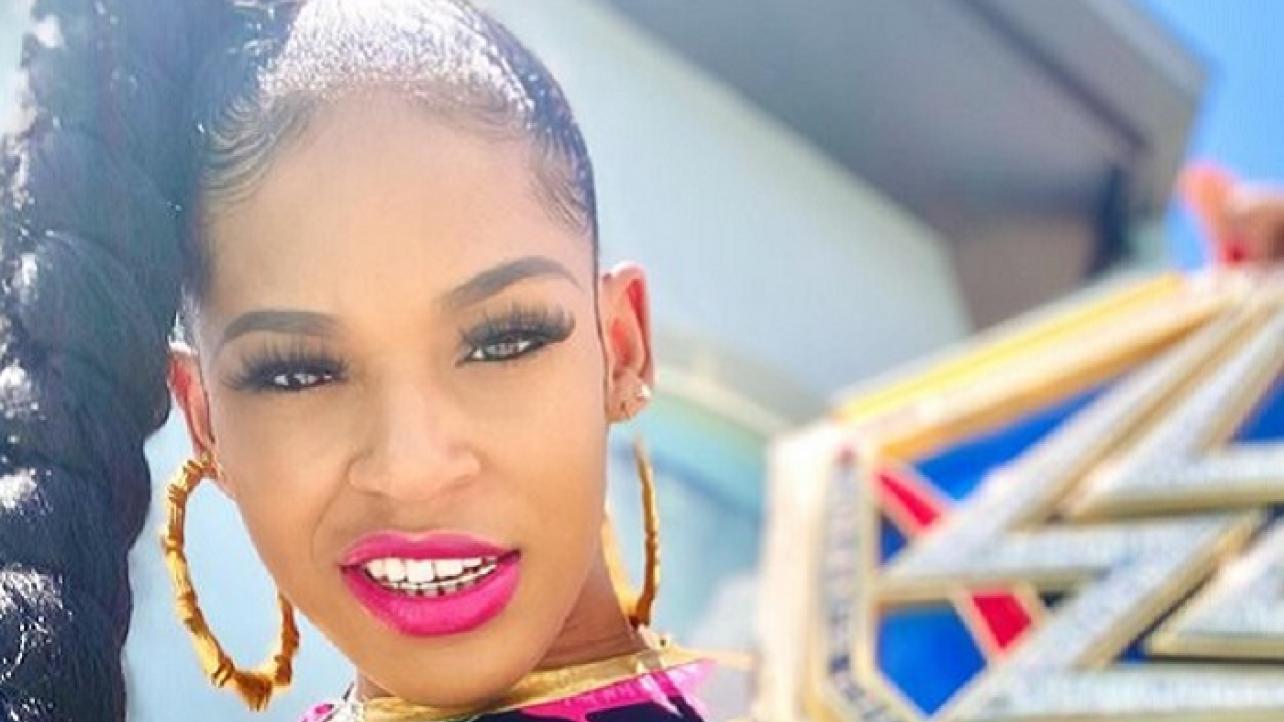 Bianca Belair Talks About Being A Top WWE Star, Her Feud With Doudrop, Becky Lynch & More

As noted, Bianca Belair recently spoke with Sports Illustrated for an in-depth interview covering all things pro wrestling and WWE.

In addition to the highlights we previously published from the discussion here on the website, “The EST of WWE” also spoke about Liv Morgan, losing the SmackDown Women’s Championship to Becky Lynch at SummerSlam, her rivalry with Doudrop and more.

On losing SmackDown Women’s Title to Becky Lynch at SummerSlam: “SummerSlam didn’t go as I would have planned or liked, but it’s created more opportunities for me to get in the ring with Becky Lynch. Anytime I can get in the ring with Becky, I’m jumping at that opportunity. There’s a reason she’s called ‘The Man.’ She’s done so much and achieved so much. Sharing the ring with her is a chance to show my tenacity. And I took a positive from SummerSlam, which was seeing how so many people were rooting for me. That’s motivation to push me to a whole other level.”

On Liv Morgan being the #1 contender for the Raw Women’s Title: “I’m super excited for Liv Morgan. Right now, I’m out of the title picture. When it’s not your time, you should give a round of applause for those who earned that spot. That is what Liv has done, and I can’t wait to watch her against Becky.”

On being a top star for WWE: “I put a lot of pressure on myself, especially after WrestleMania. I want people watching my matches to come away recognizing I am some type of -est, whether that is the strongest or the fastest or the toughest. That’s always been the way I felt, and that mindset has definitely intensified.”

Bianca Belair Talks About Being A Top WWE Star, Her Feud With Doudrop, Becky Lynch & More