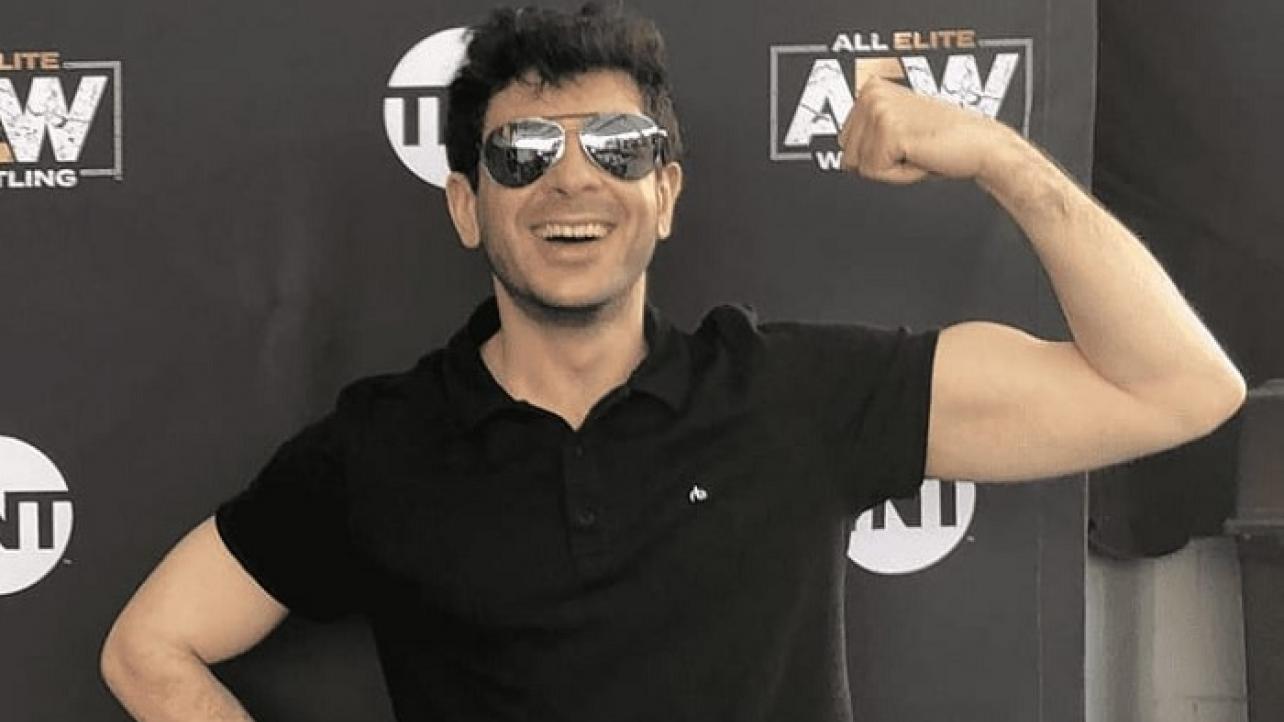 AEW Rampage is coming to the hometown of “The Best in the World.”

Tony Schiavone announced via Tony Khan on this week’s AEW Dynamite: Fight For The Fallen special on TNT on Wednesday night that following the premiere episode of AEW Rampage on August 13, 2021, the new weekly series from All Elite Wrestling will have a big sophomore week.

The second week of AEW’s new Rampage show will emanate from the United Center in Chicago, Illinois, with a special show theme of “The First Dance.”

It is largely expected that this is where CM Punk will make his AEW debut, which the fans picked up on with immediate chants of his name in the Bojangles Coliseum in Charlotte, N.C. during Wednesday night’s show.

The segment was followed up by Darby Allin, who was accompanied by Sting and essentially called out Punk, by noting that anyone who wants to get things done in the business today needs to do so by proving themselves in AEW, “even if they think they are ‘The Best in the World.'”

Make sure to join us here at eWrestling.com on August 20, 2021 for AEW Rampage results coverage from Chicago, Ill.