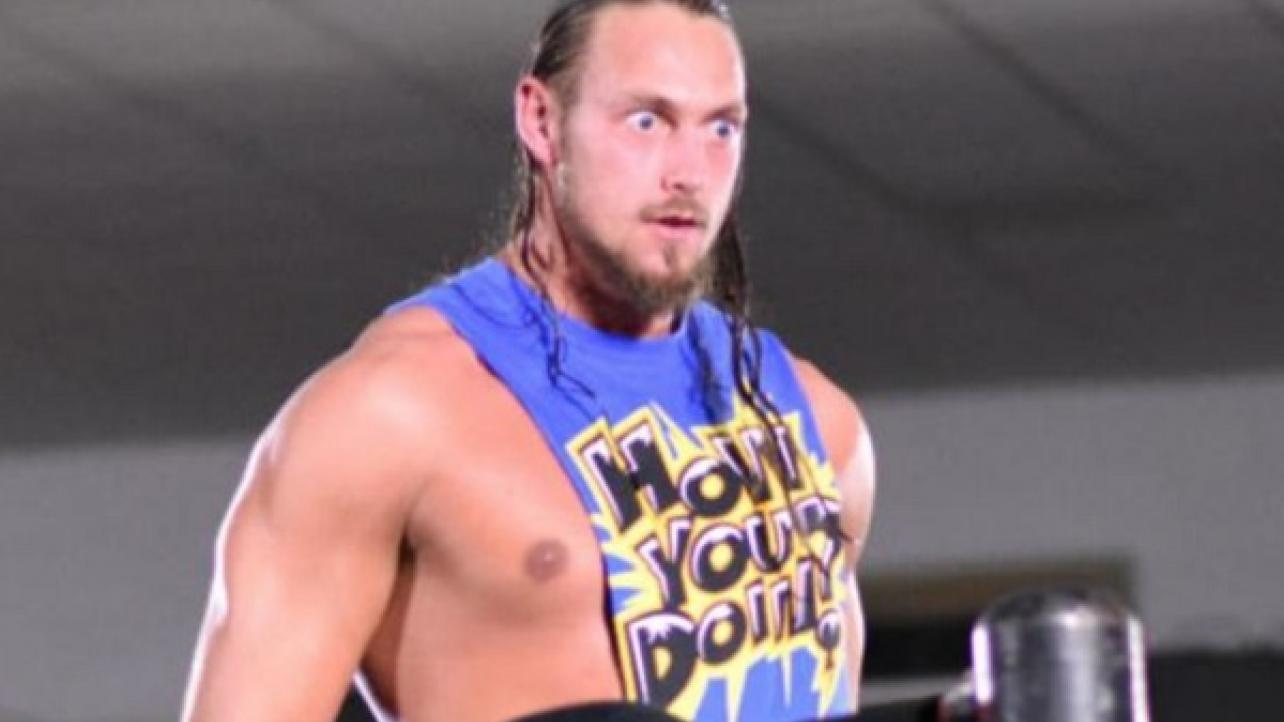 — On Saturday at the House of Hardcore event, former WWE star Big Cass collapsed and went into a seizure during the intermission. While he was coherent, an ambulance was called and Cass was taken to a hospital. Tommy Dreamer released a brief statement on Sunday, updating Cass’ condition saying he spoke to the him and that he is “doing well.”

Spoke to @BigCassWWE today
He is doing well.

— According to f4wonline.com, Finn Balor worked the first house show in Santiago, Chile on Wednesday but did not finish the rest of tour, going home after the event. There was no injury that is anyone is aware of so it’s unclear why he only wrestled the one event. Dakota Kai suffered an injury in Green Bay on Friday night but there has been no update on her condition though it is believed it was something with her knee or leg.

— WWE has announced a segment for this Tuesday’s Smackdown with Jeff Hardy on hand to address Samoa Joe’s comments from last week, where the idea seemed to be that Joe was making things personal by acknowledging Jeff’s battles in the past with alcohol.