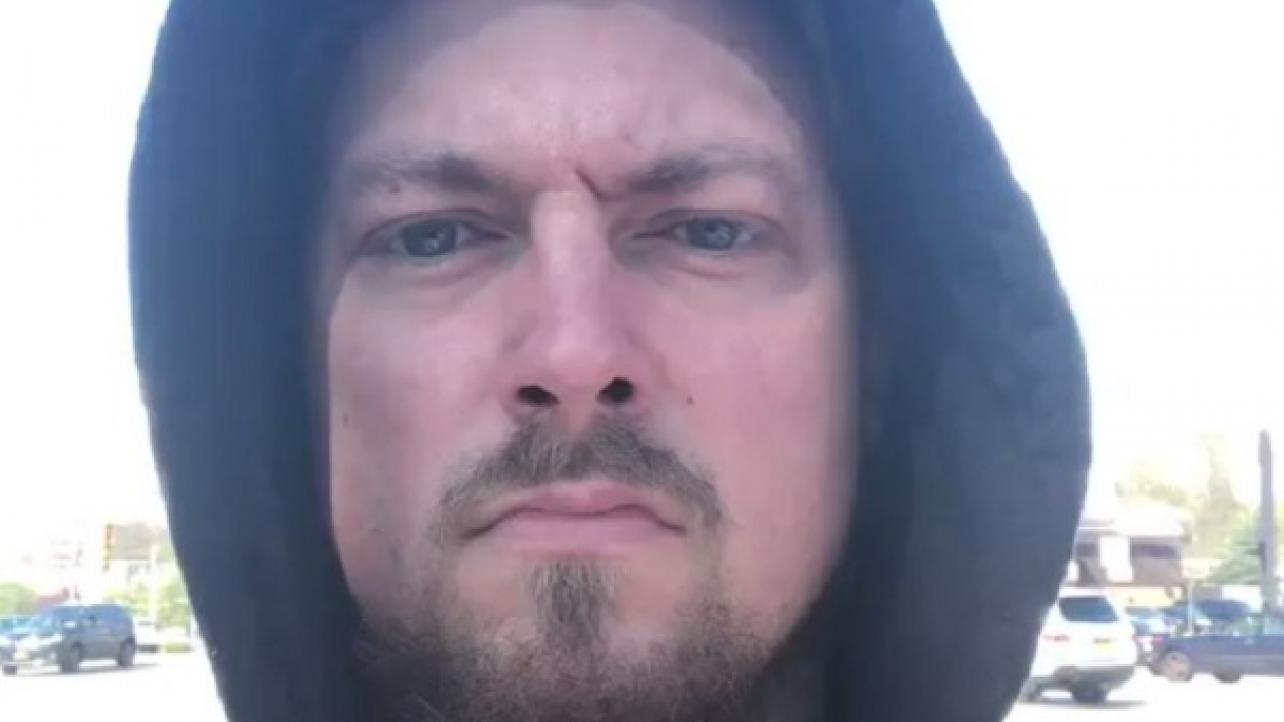 Former WWE star Big Cass, who now works under the moniker CazXL, released a video on his social media earlier today mocking Ring of Honor, specifically the Briscoe brothers. Cass states that a solid work-rate doesn’t draw money in professional wrestling, but he and his long-time partner, Enzo Amore (aka nZo) do. Check it out below.