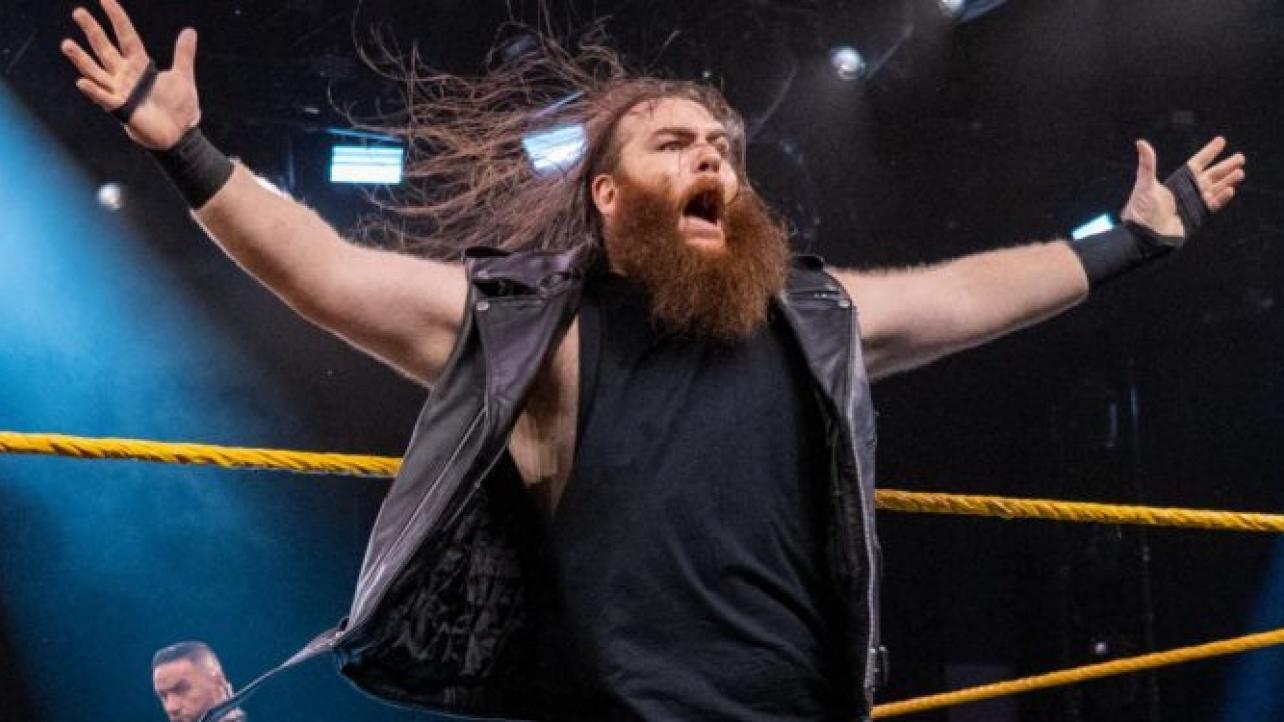 Big Damo Talks About Legal Issues Keeping Him From Wrestling In U.S.

During the discussion, the former WWE Superstar spoke about not being able to legally wrestle in the United States until he gets past some legal issues he is dealing with.

On his experiences wrestling around the world: “One of the most exciting parts about this journey that I’ve had so far is that I’ve been able to get to so many places in the world, but there’s still places I want to go to, there’s still places I want to see, there’s people I want to wrestle. I kinda have the, almost no excuse so far as to do a lot of things. I’ve been making sure to be as active as possible and then obviously with the world about to reopen again, touch wood, as best I can, then it’ll be a lot easier for me.”

On the legal hurdles he has to take being a foreigner in the United States: “But my main issue is I’m a foreigner living in the USA so there’s still legal hurdles I have to make before I can get anywhere. That could be sorted within a week, it could be sorted within a couple of months and sadly that’s the reality of the situation. I’m here legally, but I won’t be able to work legally just for a little time yet, and that is something that we’re hoping to get sorted ASAP… I’m really excited for what’s next.”

Big Damo Talks About Legal Issues Keeping Him From Wrestling In U.S.