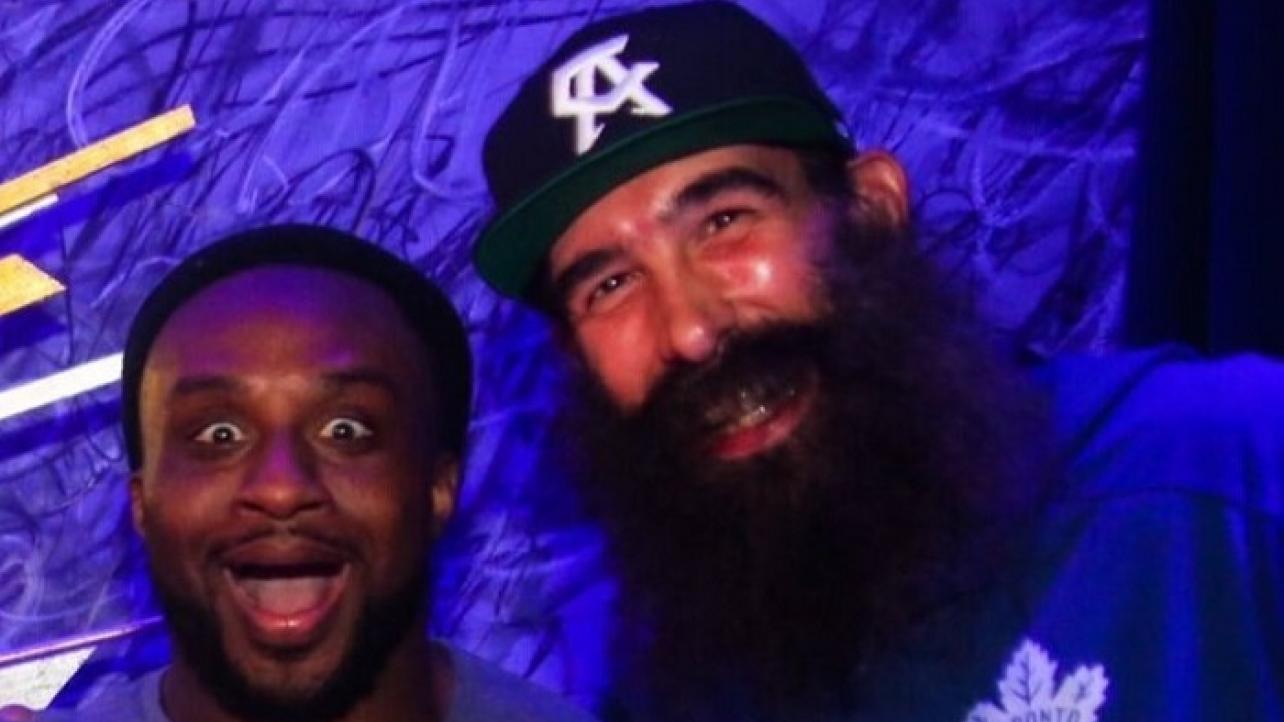 Big E. surfaced on social media on Sunday morning to issue a statement on the one-year anniversary of the passing of his friend, Jon Huber.

The WWE Champion took to Twitter today to release a statement on the former WWE Superstar known as Luke Harper and AEW performer known as Mr. Brodie Lee, who passed away from a lung issue on December 26, 2020.

“One year ago today, Jon Huber, one of my best friends on earth, passed away,” Big E. began. “I still have a dozen things I want to text him every day. I still remember the way he would type out laughter in text (‘ha ha ha.’). I still have the play-by-play of his son’s amateur wrestling performance in my phone, as Jon anxiously [and] proudly watched on. The dream of driving fifteen minutes to his Tampa house for Sunday dinners when we retired still lingers. There will still never be anyone to fill his shoes.”

Big E. continued, “As painfully tragic as this has all been, there’s so much good to reflect on. I’m so grateful that so many people have made a commitment to keeping Jon’s memory alive. I’m so glad he so enriched the lives of so many people in and out of this profession. Brodie (he was always ‘Brodie’ to me), the laughs we shared far surpassed the tears I’ve shed over you. I hope we all continue to honor you in the way you deserve.

“I still miss you and will always love you, my friend,” he concluded.