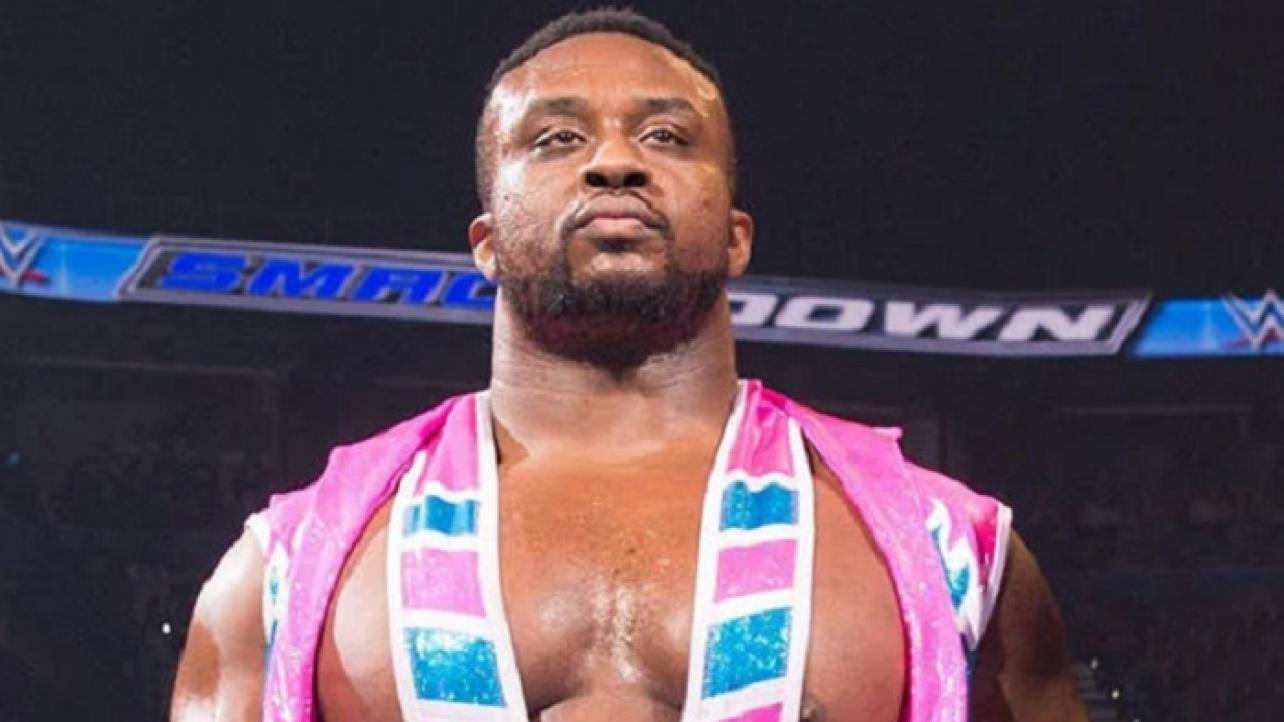 Big E. Explains What He Wants To Accomplish In WWE To Help Elevate Status Of The New Day

WWE superstar Big E recently spoke with OutKick to talk about his new push on SmackDown, and how the New Day member hopes to add to the faction’s already impressive legacy by winning the world title. Highlights from the interview can be found below.

How he wants to win the world title to raise the status of the New Day even more:

Yeah, being a world champion is obviously number one, you know? That’s always the goal. I said this many years ago, like, if your goal isn’t to be at the top and if it isn’t to be world champion, then what are you doing here? And I often think of — one of the things I heard for many years when I played football was, ‘you play for the name on your jersey.’ You don’t just play for your first name, you play for your family. And that’s how I perceive this run. Like, even though we’re on different shows, we’re still The New Day. That’s how I perceive it. I am playing for the name on the back of my jersey. I don’t, clearly, wear a jersey, but I’m still a member of The New Day. I still want to make them proud. I still want to add to our legacy as a group, and that’s important for me. So I think being a world champion, much the same way that Kofi was able to become world champion last year. It didn’t detract from me and Woods. It only furthered the legacy of The New Day of this group. And that’s what I want to do.

Says there are many things he hopes to achieve before his career is up:

I feel like besides that, in wrestling, there’s so many times where I might have had goals, but there are things like — I never would have put hosting WrestleMania on my list of goals because I never really, at the time, thought that was even a possibility. So there are so many things that I’m sure I’ll be able to hopefully have the opportunity to do that I can’t even fathom right now. But being a world champion, I think is clearly up on that list. It’s cool to get so much love from fans and from people who have been clamoring for that for quite some time from.

Full interview can be found below. (H/T and transcribed by WrestleZone)

Big E. Explains What He Wants To Accomplish In WWE To Help Elevate Status Of The New Day