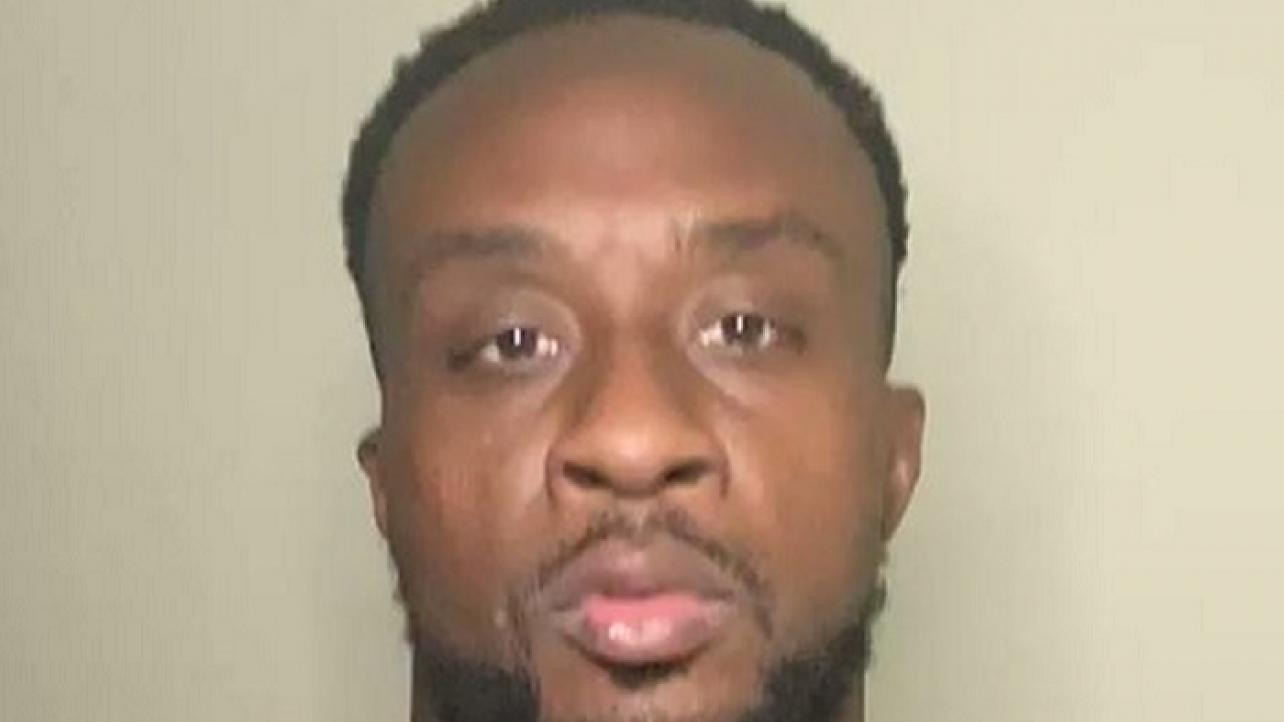 Big E. Looks At His Perceived Role As A WWE Locker Room Leader

A locker room leader is generally a modest person.

During his appearance on the Getting Over podcast, the 2021 Mr. Money In The Bank spoke about his role as a locker room leader in WWE.

“Our industry is not an easy business to ascend to the top. There are a lot of very talented guys who spend a lot of time in catering or don’t get those opportunities that others do. For me, it’s hard to say that I’m a leader or a mentor. I don’t want to put myself in that position, but I do now understand, whether I want to be or not, I have been here for quite some time. I do hope I have the respect of my peers. I will go up to guys sometimes…..I have learned the value of telling people, ‘Hey, you’re really good at what you do and I’m a fan. Keep doing you.’ Too often in my own head, I thought, ‘No one really cares, I’m not established enough, let me keep that to myself.’ Maybe sometimes it falls on deaf ears, but I have no problem, men or women [giving advice]. I look at Liv [Morgan] too. People have been clamoring for her to do more and to ascend. The time she puts in on her off days to continue to get better. For me, I want to see everyone get the opportunities I got to live out their dreams and do something really cool. That feeling is incredible and I hope we get more of that talent who is underutilized to bust through that glass ceiling.”

Big E. Looks At His Perceived Role As A WWE Locker Room Leader