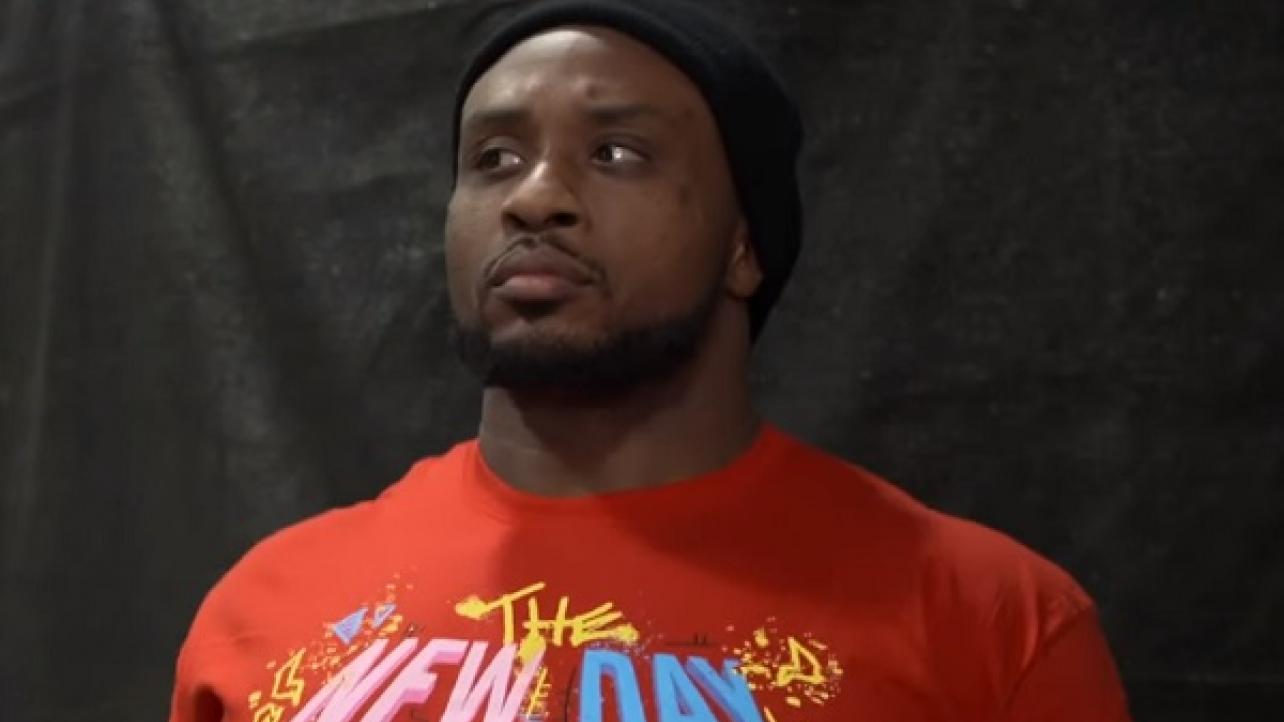 – WWE posted the following trailer on their official YouTube channel this week to promote ECW Supershows on the WWE Network.

– The latest installment of the WWE digital series WWE Playlist, which you can check out below, looks at The Boogeyman’s “Most Chilling Moments.”

– Big E. talks in the following video about his plans to finally conquer Brock Lesnar after he intends to win tonight’s Cross-Branded All-Star Top 10 Battle Royal on RAW to earn the shot at “The Beast Incarnate” at next month’s WWE SummerSlam pay-per-view.