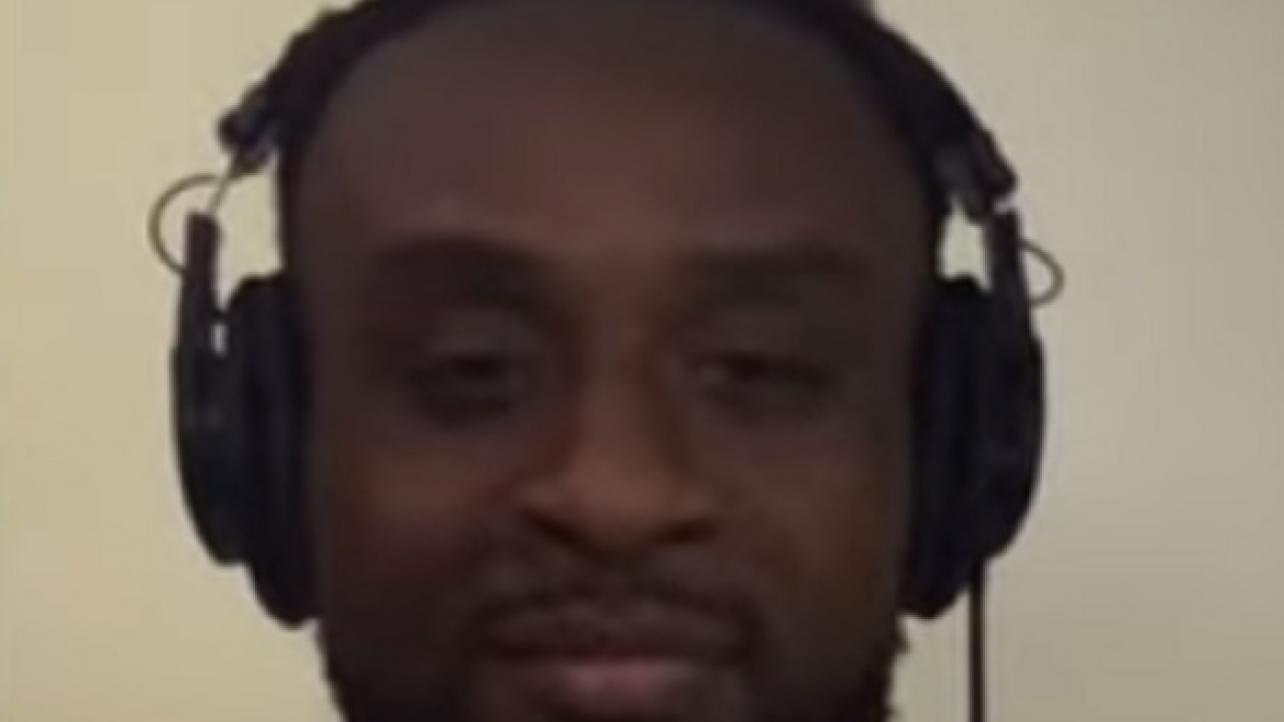 What does the Money In The Bank victory signify for Big E.?

The WWE Superstar spoke about this and more during a post-match interview with Megan Morant at Sunday night’s pay-per-view at Dickies Arena in Fort Worth, Texas.

On what the Money In The Bank win on Sunday night signifies for him: “It signifies for me… it’s just been a lot of years of working and trying to be in this position, to be at the very top and feeling like you know, we’ve been crowned the best tag team of all-time, but like that’s how they see me, that’s my position in this company, and that’s it, but for me, to show that I can run with the ball, that means everything, and I’ll say it until I’m on my death bed – I don’t get there without Kof and Woods, I don’t get there without The New Day. I’m thankful, man, I’m thankful. The work just starts here. The work… just starts here, man. There’s no resting on my laurels, there’s no thinking I’ve made it. You got the briefcase, but I’m not a World Champion, yet. You put that on my resume and you can never take that away from me. You can never take away World Champion from me. Put that on my epitaph.”

Featured below is the backstage interview with Big E. from WWE Money In The Bank and a photo shoot at the show he took part in with Kofi Kingston and Xavier Woods and his MITB briefcase.

(H/T to WrestlingHeadlines.com for transcribing the above quotes.)