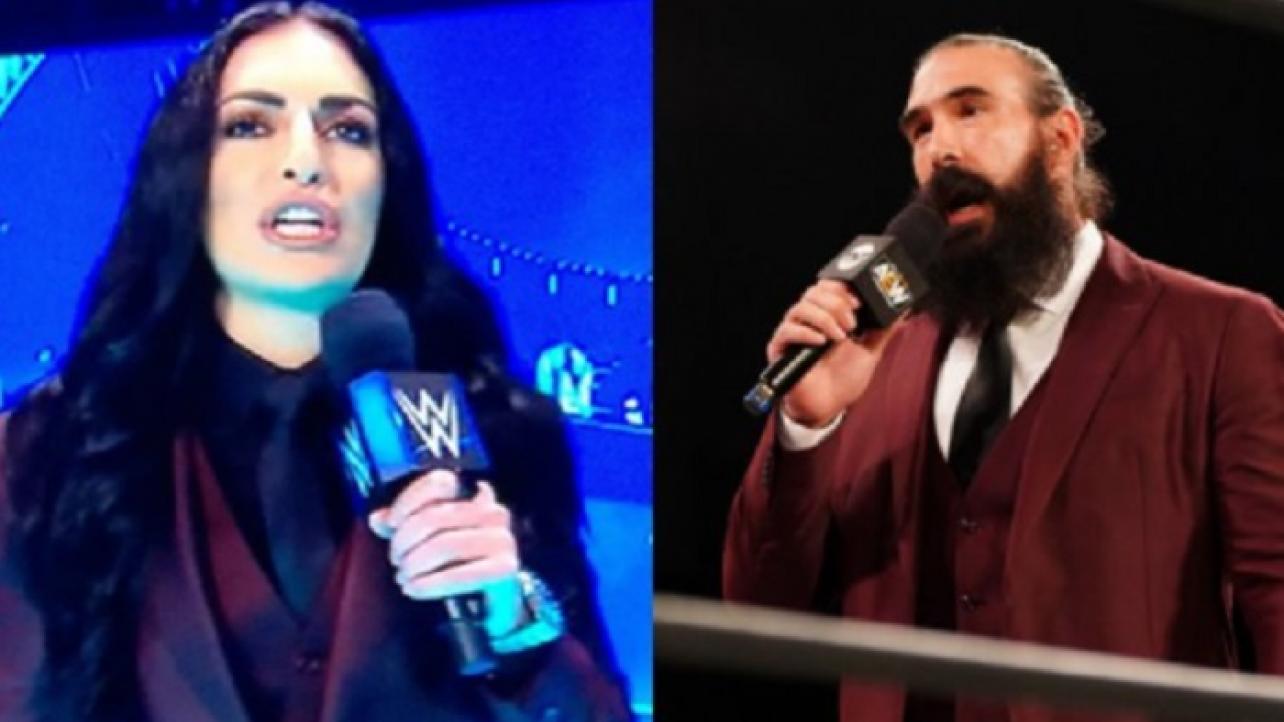 Big E. Reveals Details Of Comedic Rivalry Jon Huber Had With Female WWE Stars Even After Signing With AEW

Jon Huber was loved by virtually everyone in the pro wrestling business.

Days after the news surfaced confirming the passing of the wrestling veteran known as Luke Harper during his WWE days and as Brodie Lee during his most recent performances in All Elite Wrestling (AEW), the remembrances continue to be shared about Huber via social media from many within the industry.

On Tuesday, WWE Intercontinental Champion Big E. surfaced on his official Twitter feed to share a funny story about Huber’s sense of humor and ongoing comedic rivalries he had with females in the pro wrestling business.

The New Day standout concluded his message by setting up a photo that showed even more from Huber’s comedic rivalry with the women of wrestling (see below.), “…and texted me this…”

Check out the Big E. tweet in honor of Jon Huber below.

Brodie’s comedic rivalries with the women always got me good. He borrowed Dana’s poses, claimed @NatbyNature stole his spinning lariat and Michinoku Driver, and texted me this: pic.twitter.com/jknx1DLtPF

Big E. Reveals Details Of Comedic Rivalry Jon Huber Had With Female WWE Stars Even After Signing With AEW