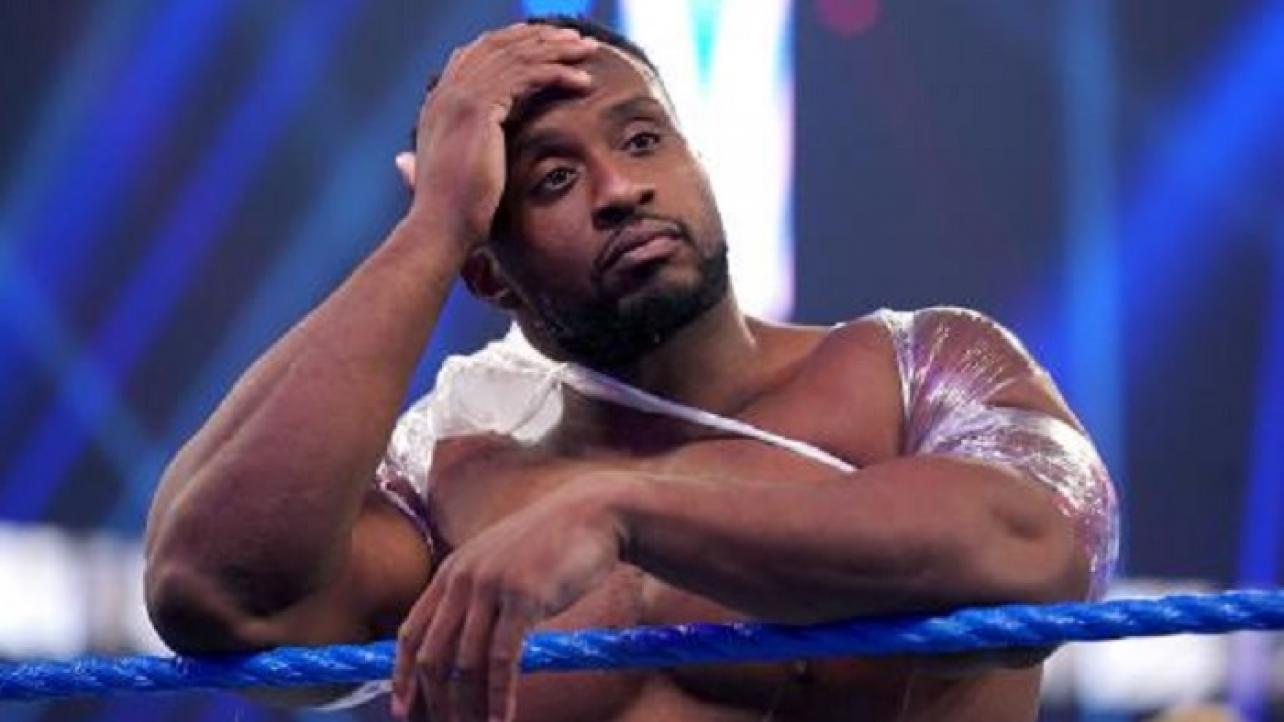 Big E. Reveals When He First Discovered Plans To Split Up The New Day In WWE Draft

WWE superstar Big E recently appeared on the Gorilla Position to talk all things pro-wrestling, including his thoughts on the Roman Reigns and Jey Uso Hell in a Cell match and when the New Day found out they were being split.

Praises the storyline between Roman Reigns and Jey Uso at Hell in a Cell:

“It was really good, man. It was really good. I love their stuff. When I heard a Jey snippet from an interview where he talked about the fact that they had a basic match, and I thought about it, and I guess their match was pretty basic. There wasn’t like a ton of false finishes and kick-outs and stuff, but just telling that emotional story – it’s so good. And because it’s so real, that’s the thing too. I’ve heard them for years talk about stories of growing up with Joe and with Roman – they’re not just like ‘Hey that’s my cousin and we would hang out at reunions every five years. In many ways, they grew up together in a wrestling family. So not just the fact that they grew up together but you know the twins’ dad – you know Rikishi, he’s a Hall of Famer. You know Afa and Sika. So, it’s not just ‘Hey this is my family’ but they’re a famous family. Everything they’re doing is so good. And just knowing too how big their family is and the fact they have a guy named Dwayne Johnson or The Rock is also a part of that family – that adds more intrigue to what people want to see down the line. As much as I want to insert myself into that world title picture with him, and I hope I get that opportunity, you also kind of see where that writing on the wall may be as well. It’s been a really cool story.”

Reveals when the New Day found out they were being split in the WWE draft:

“They’re notoriously tight-lipped about that stuff. A lot of times people assume we have all this information well beforehand, and we really don’t. But, I will say to their credit, we got the heads-up a couple of days prior. I’m glad we did because I’d like to say we have enough investment after six years – probably five of that being a top act or fairly top act or an important act – I’m glad we have enough investment with the company to at least get some heads up there because if we found out live, I don’t know if our reactions would’ve gone that way. It probably would’ve been a little more chaotic or maybe I would’ve just walked out of the arena and not come back for the next segment (laughs). So, that helps to have some heads-up.”

Big E. Reveals When He First Discovered Plans To Split Up The New Day In WWE Draft