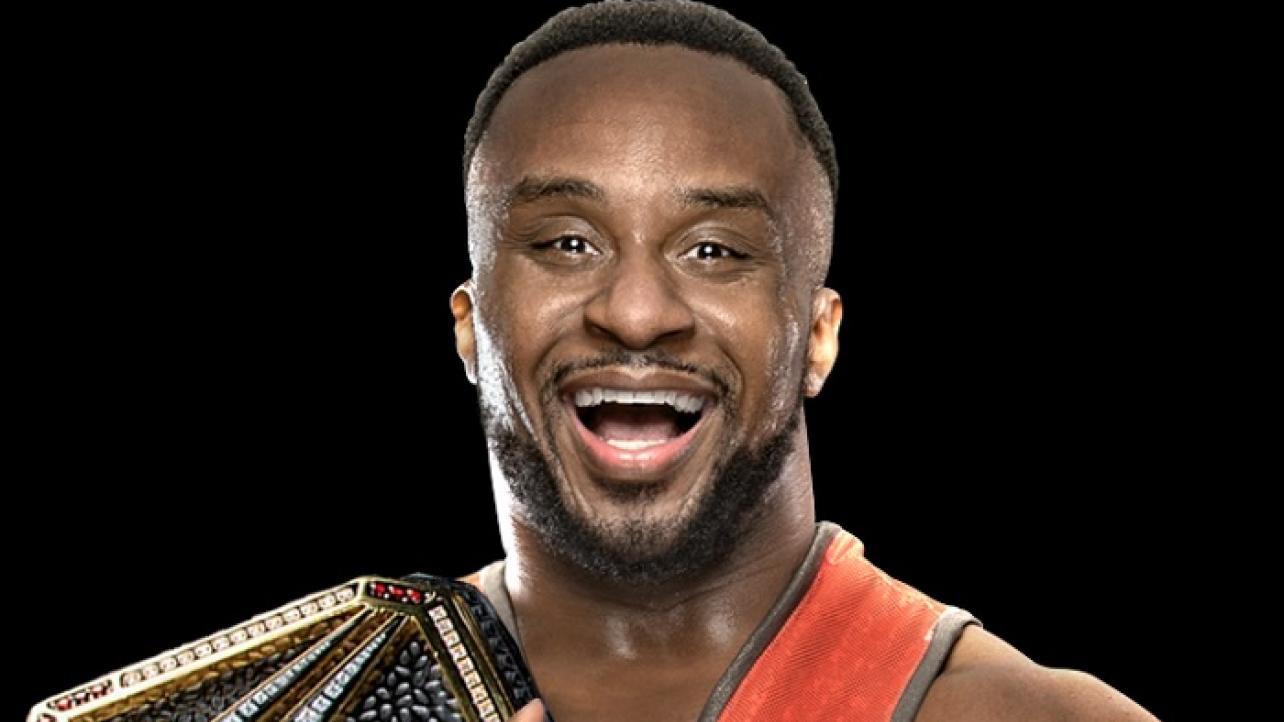 During the discussion, the WWE Champion spoke about his title defense against Bobby Lashley on Monday Night Raw, wanting to wrestle AJ Styles and more.

Wanting to wrestle AJ Styles: “I can’t say yes to that idea any stronger or louder. Styles is a pioneer. I have so much respect for what he’s done throughout his career. If his whole career stopped before he got to WWE, he still would have been one of the best of this generation. The fact that he was able to do everything he did outside of here, and then come here and keep cooking, it’s amazing. I have so much respect for him as a performer. We’ve had a few interactions, and we had a couple matches with Y2AJ [Styles and Chris Jericho] when they were together, but I would love a proper one-on-one program with him. He is ideal—he’s so good, his offense is so believable, and I could fly around him.”

Defending the WWE Title against Bobby Lashley on tonight’s Raw: “Every time the red light is on, I feel so immersed in my craft and so present. The whole top shelf has opened up, and I have so many brand-new options and fresh matchups. I’m planning on making this match with Bobby a barn-burner. Our whole history is only two weeks, so it’s still new to me, and I am going to put everything I have into making it special and mean something.”