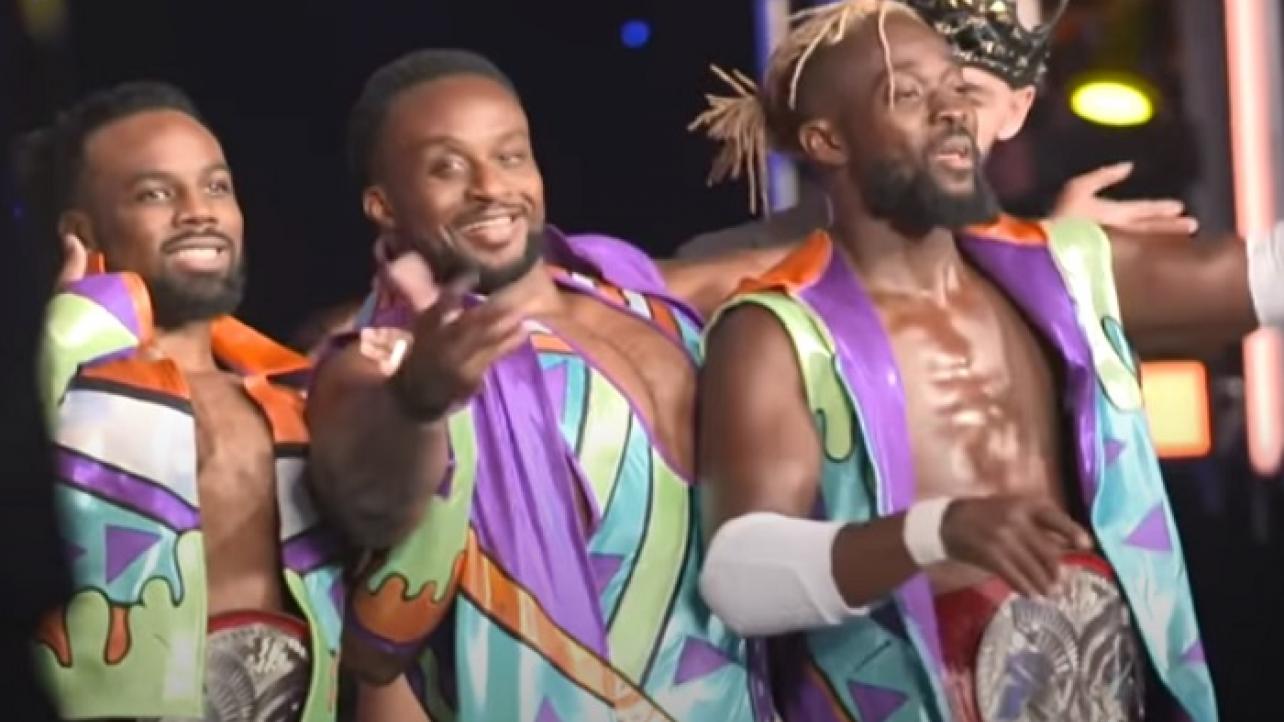 Big E. Talks About Faction He Wants Brought Back For Feud With New Day

As noted, Big E. spoke with Khal of Complex for an in-depth interview covering all things pro wrestling.

In addition to the highlights from the discussion that we published here on the website earlier today, the new WWE Champion also spoke about wanting The Hurt Business to be revived for a rivalry against The New Day.

Featured below is an additional excerpt from the interview where he touches on this topic.

“The first thought that comes to mind is The Hurt Business. I want to see them back. I want to see them together. Man, just the opportunity to go out there. The story is already there. The history is there, but I beat Bobby, and now Bobby needs to back up and [get] his two cast-off brothers back again. I got two brothers of my own. There are so many opportunities. And, same thing, I look over at SmackDown, it’s Roman and The Bloodline. I am someone who loves that. You look at The Hurt Business, you look at The Bloodline, and those that might be in those two great, incredible passions with really talented performers. But imagine The Hurt Business coming back together to do battle with The New Day. All kinds of incarnations; singles matches, tag matches. Man, there’s so much that we can do there.

“So that’s the first order of business. I saw Cedric’s tweet, too, and I sent him the “mount up.” Let him know: bring your boys, get the troop together, because that’s what I want. And I don’t think Bobby is ready to go quietly into that good night. I think he’s got some more fighting. So I want to see him with his troop, and let’s get this thing cracking again.”

Big E. Talks About Faction He Wants Brought Back For Feud With New Day