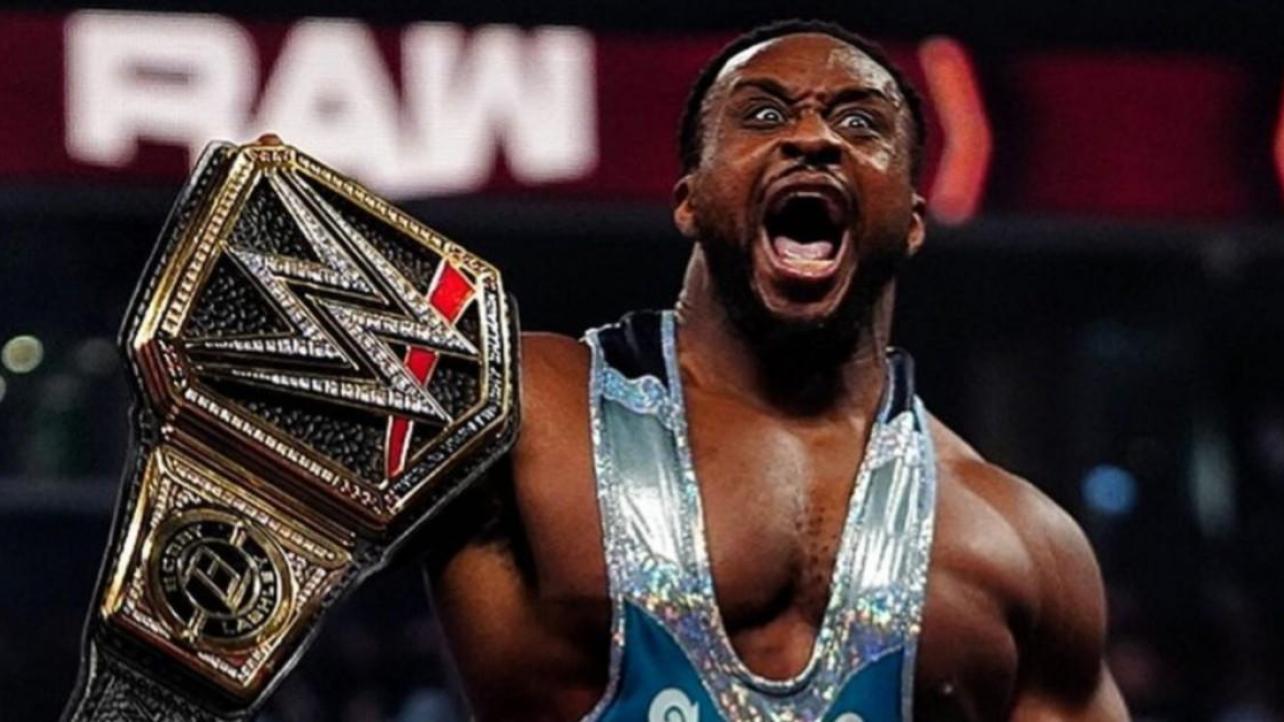 Big E. Talks About The Pay Scale For Certain Superstars In WWE

Big E. recently appeared as a guest on The Breakfast Club radio show for an in-depth interview covering all things pro wrestling.

During his appearance on the popular radio show, the WWE Champion spoke about the pay scale for certain WWE Superstars, reveals how little he made when he first joined the company and more.

Big E. Talks About The Pay Scale For Certain Superstars In WWE