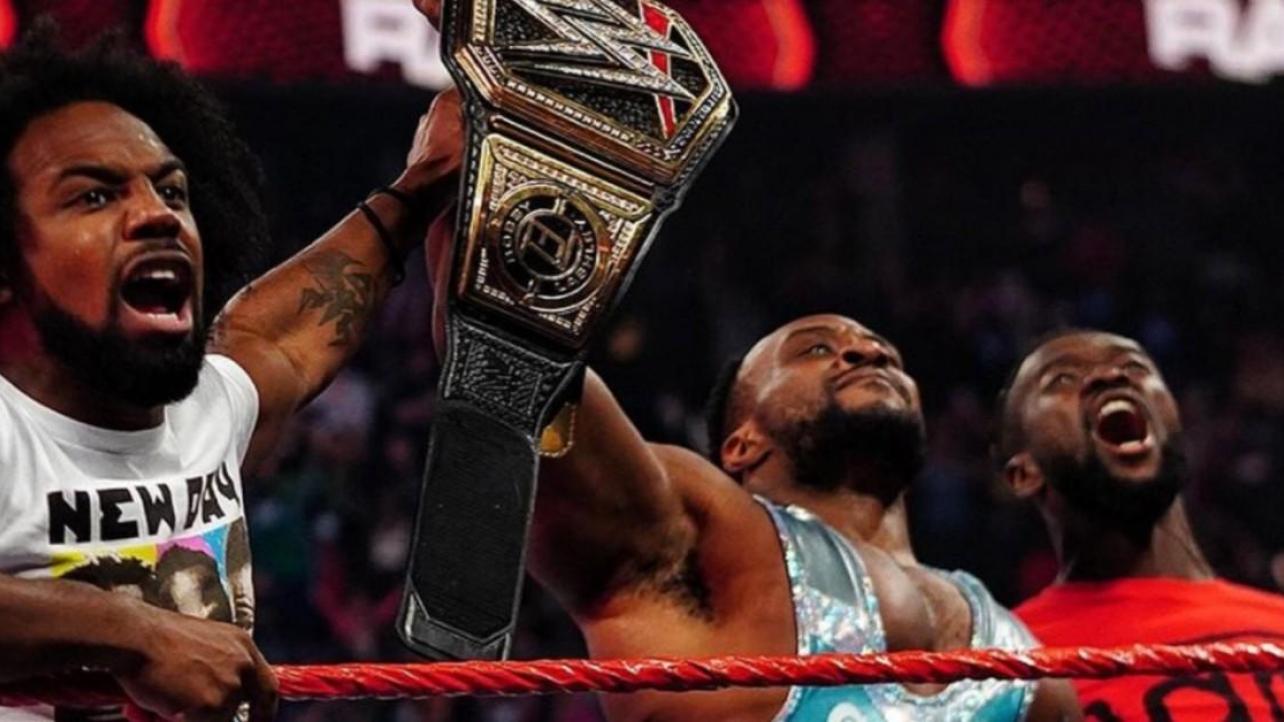 Big E. recently appeared as a guest on the My Mom’s Basement with Robbie Fox podcast for an in-depth interview to promote tonight’s WWE Survivor Series 2021 pay-per-view.

During the appearance on the popular program, the WWE Champion spoke about how he wished The New Day and The Undisputed ERA could have had a full-length rivalry prior to the releases of Adam Cole and Bobby Fish, who now work for AEW.

On wishing The New Day could have had a rivalry with The Undisputed ERA faction prior to the WWE departures of Adam Cole and Bobby Fish: “We always wanted to do stuff with the Undisputed ERA. We even talked about going down to NXT at some point and just doing a run with them. That was something we just really wanted to do. Those guys were just so incredibly hot, they had a great run down there.”

On the brief interaction between the two factions at the WWE Survivor Series 2019 pay-per-view: “But that version of Survivor Series where we involved NXT, I thought was cool and unique. It added a different flavor to Survivor Series. We didn’t get our Faction vs. Faction match with Undisputed Era, but being a part of the stuff with Viking Raiders and those guys was cool.”