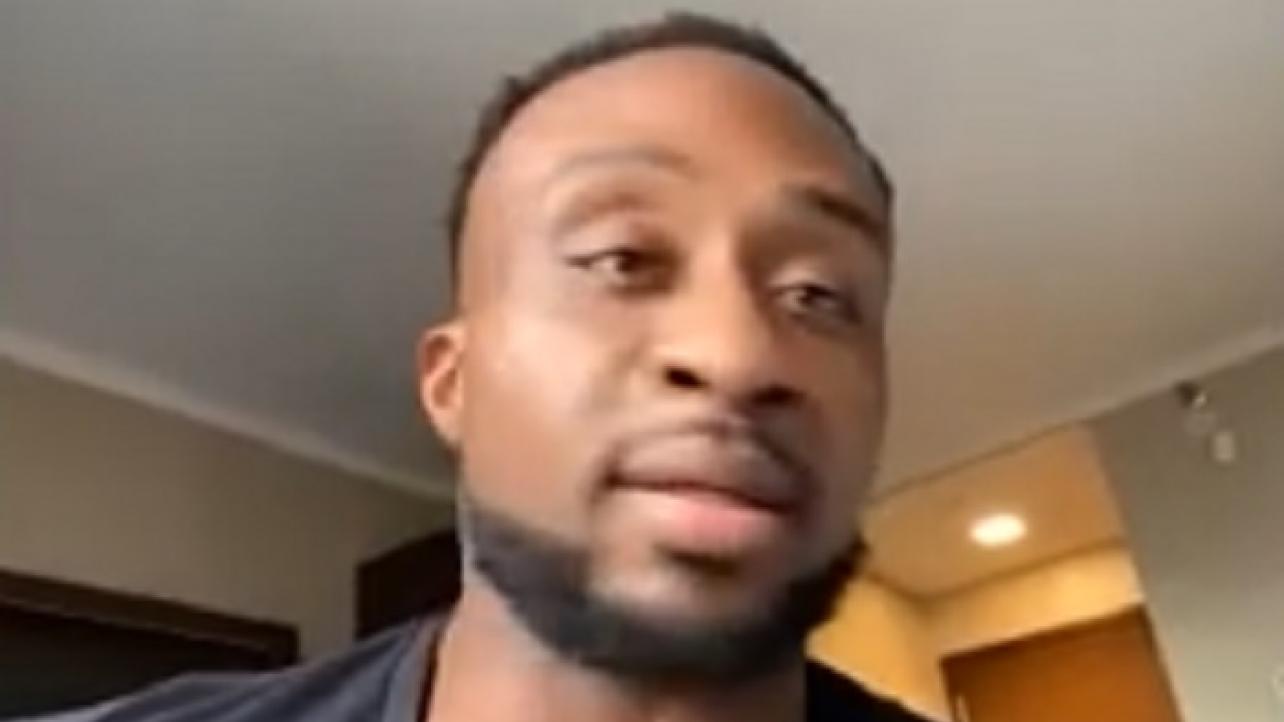 Big E. Talks About WWE Nixing Some Of His Ring Gear Pitches (Video)

Big E. recently appeared as a guest on The Illuminerdi for an in-depth interview covering all things pro wrestling.

During the appearance, the WWE Champion spoke about his custom ring gear and how not every idea becomes a reality, as the company nixes some for various reasons.

“We did get some pushback on the Dragonball stuff [after WrestleMania 32], but we’re of the impression – especially for WrestleMania where it’s a one-off – it’s like, [once you’re] out there and wear it, you can yell at us all you want to stop wearing it because it was a one-off. We’re done with it anyways, but I will say I do like the fact that Mattel – I like when Mattel can make all the elements [for action figures]. So I was a little bummed that they couldn’t make the Dragonball Z shells even though – like, that – the packaging for that gear that came in the Booty-O’s box and you open it up – which is very fitting because we came out of the Booty-O’s box at that WrestleMania in Dallas, I believe. So sometimes we get [flagged]. I feel like there’s only been, like, two or three instances that I can think of, but it’s never really been a big deal at all. It’s just sometimes it gets flagged.”

Check out the complete interview via the video embedded below.

Big E. Talks About WWE Nixing Some Of His Ring Gear Pitches (Video)