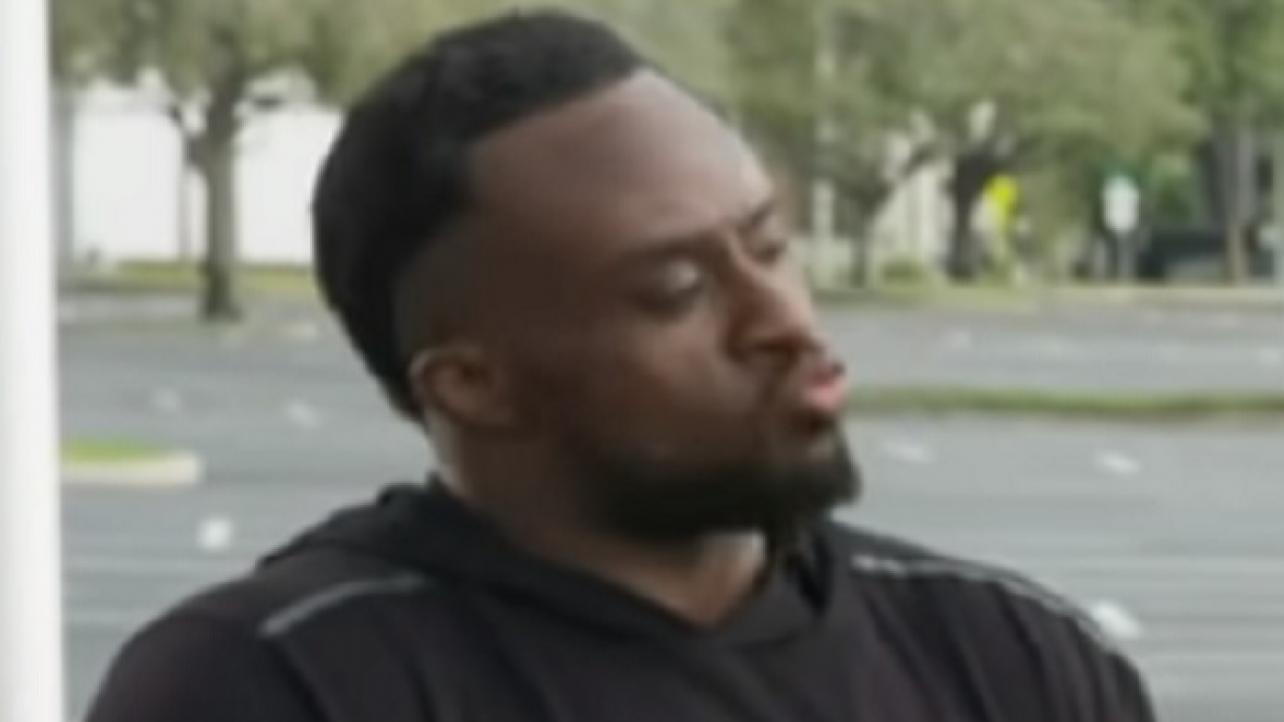 During a recent discussion with the Bleacher Report, the WWE veteran spoke about being realigned with The New Day on the Raw brand again, potential trios matches and his recent interactions with Paul Heyman.

On why a New Day split didn’t make sense due to there being so many other directions to go: “There are so many other routes to go that I think work. If we listened to people or people got their way years ago and we broke up… Kofi obviously still would’ve deserved his championship run, but we wouldn’t have been able to tell that story in the same way. I just think beyond our selfish desire to be together because we love being together and love each other, I think it gives you more options now. We got to tell this story of brotherhood. We got to go through a tag team Gauntlet match a few years ago to earn another man a world championship run. That to me is so unique and not many people could’ve pulled it off as well.”

On potential trios matches he’s interested in now that the trio is back together on the Raw brand: “Because we were so resistant to these ideas and inclinations to break us up or turn on each other, now you have this opportunity to look across the pond or look across the brand and see a potential incredible rivalry with The Bloodline. If it’s up to me, The Hurt Business is getting back together and that’s another possibility.”

On his recent interactions with Paul Heyman and what the intentions were: “It’s hard to really say what the intention was as far as I know. It just makes sense to keep your options open, especially if I’m going to be on SmackDown. Why not do something? And Paul is such a great foil for all of that stuff… I don’t know what the intention was, I can’t speak to that because I’m kind of in the dark there, but I’m glad we got to lead people that way [with the cash-in on Roman] and have a little fun.”