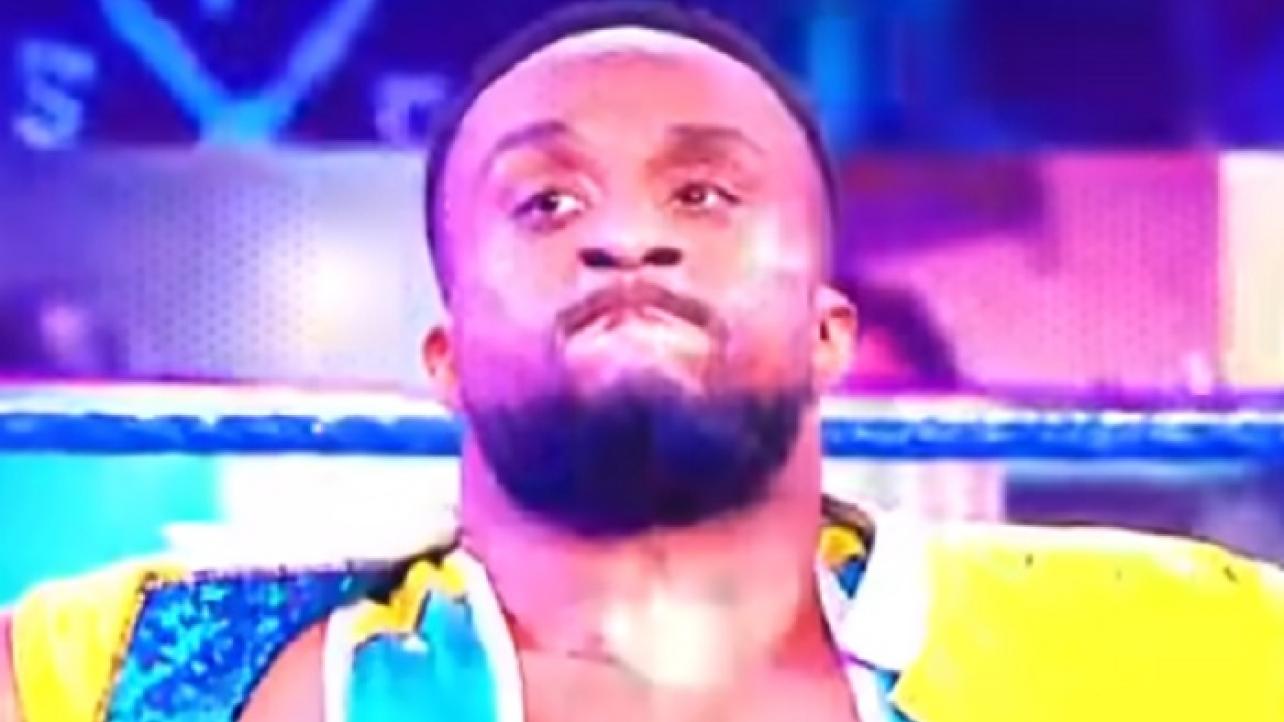 The WWE Superstar spoke about his strategy to earn the status with his victory at the WWE Money In The Bank 2021 pay-per-view earlier this month during a recent interview with Bleacher Report.

“We’re in a bit of a wait-and-see approach. This is all extremely new, but both Roman and Bobby [Lashley] make a lot of sense. I’ve been talking about Roman for a long time, the interactions with Paul [Heyman]. He is the guy. If you ask me, and people may have different opinions about who sits atop the heap of our industry across all brands and across all companies, it’s Roman. He’s hit a stride that is very, very rare to see. He’s been killing it. That makes a ton of sense.

“Obviously, with the history with Kofi and Woods recently and Bobby, also having the brief interaction at the Royal Rumble with Lashley, that’s an option, too. I’ll sit and think, plot and strategize, but I think both are great champions, and both are great options for me.”