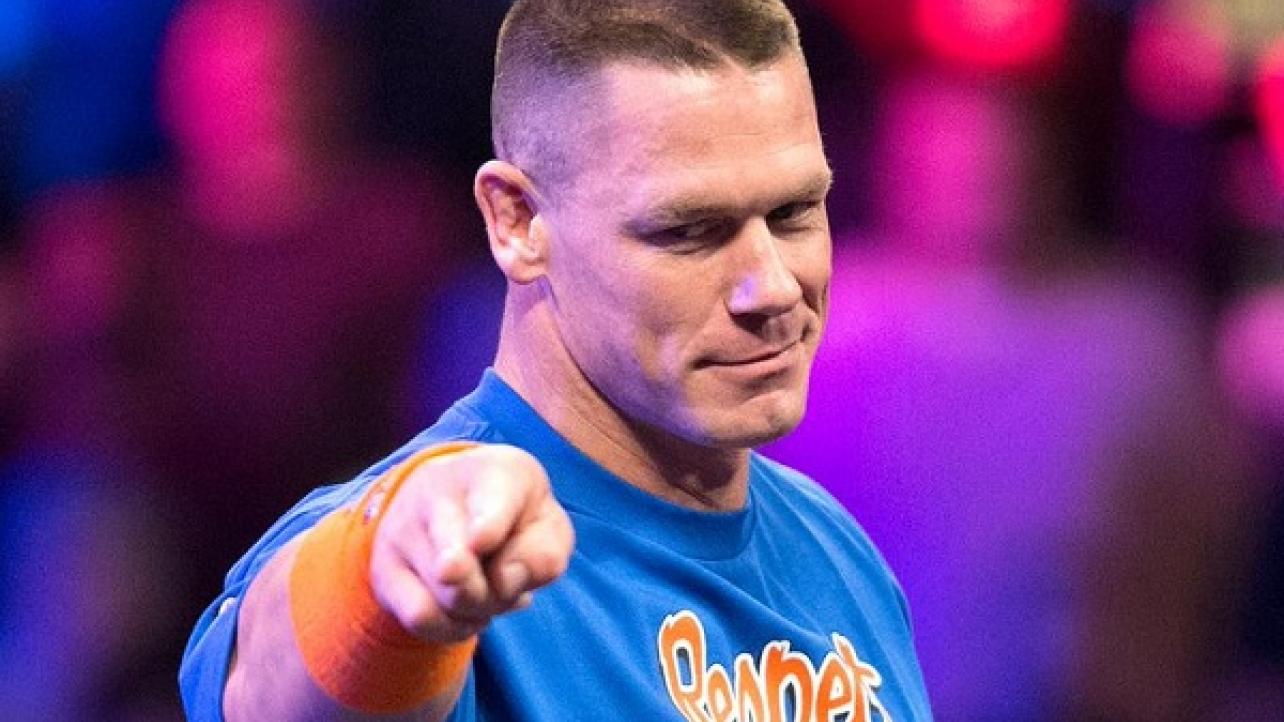 The reason Michael Cole is being used on the Evolution broadcast is because he is really the only play-by-play person they could use since both Renee Young and Beth Phoenix are there to do color commentary. The other option was to use Mauro Ranallo but the decision was made internally to go with Cole.

While WWE has still not given any statement on John Cena’s status for Crown Jewel in Saudi Arabia, sources tell Dave Meltzer of the Wrestling Observer Newsletter that as of today, Cena is off the show and that WWE will address his status on next week’s TV shows with a storyline of some kind to explain his removal from the tournament. Daniel Bryan’s status is more unclear as no one has been able to confirm whether he will join Cena on the sidelines.