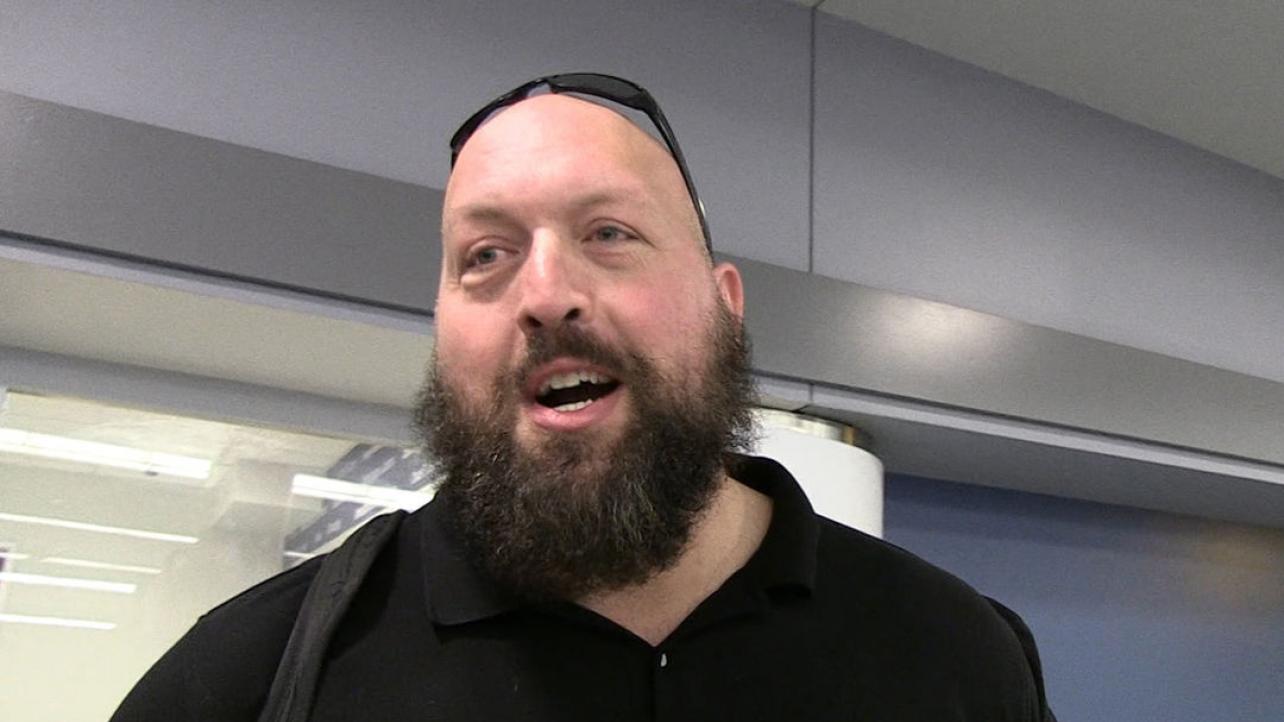 Big Show recently spoke with the folks at UPI for an interview. During the discussion, the WWE veteran spoke about Ronda Rousey joining the company, his own WWE status and more. Featured below are some of the highlights from the interview.

On Ronda Rousey joining WWE: “You can tell she’s excited about our business and what we do and that’s before I even knew she was coming on board. When she was coming in to do the whole thing, she was somebody that was already at that stage.”

On how he feels she will do in the WWE women’s division: “As far as the brand the notoriety she brings to our industry, I think it’s an incredible opportunity for WWE and WWE fans as well as Ronda Rousey fans. Now we are going to see her in an environment that will be able to really see Ronda showcase her athletic ability, her entertainment skills and also the presence that she has. She’s just going to be overwhelming. It’s going to raise the bar a little bit in our women’s division. Our women’s division is the strongest it has ever been. It’s so strong, it has actually attracted the talent like Ronda Rousey to want to come and be a part of it….I think it’s absolutely amazing. I can’t wait to see what she does in the ring.”

On his own WWE status: “I will definitely be back by WrestleMania [34].”

Check out the complete Big Show interview at UPI.com.