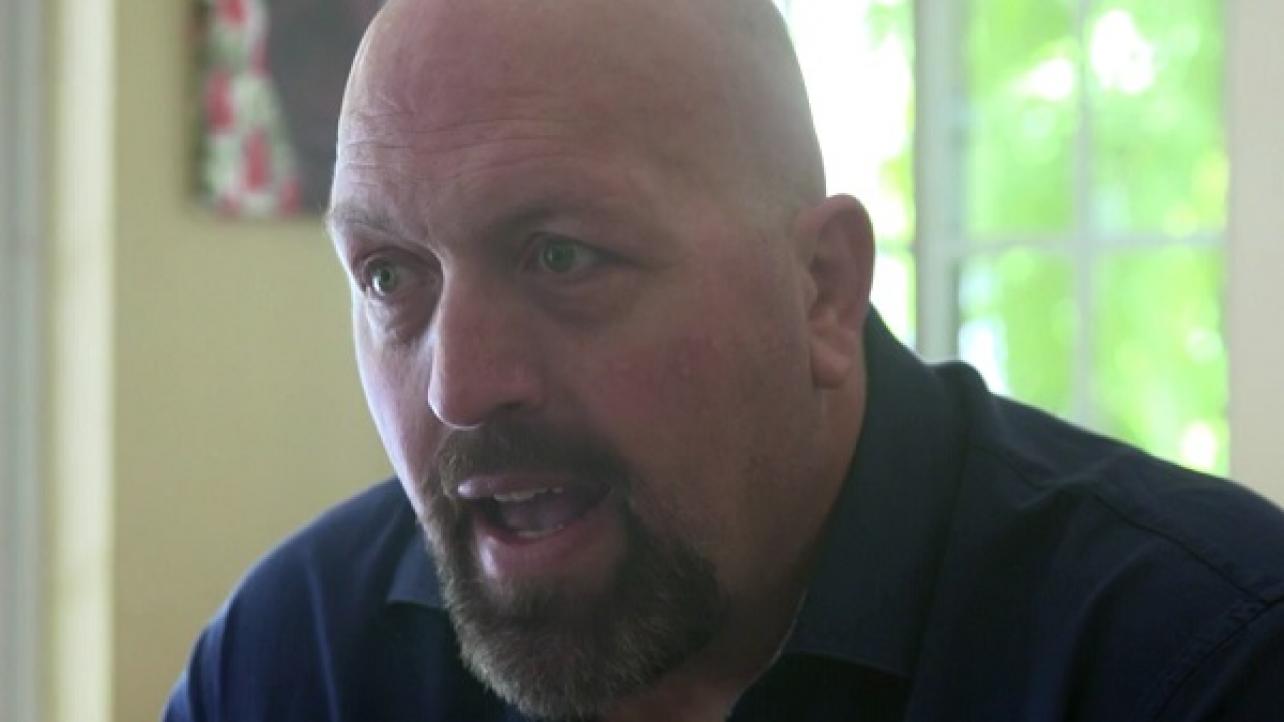 Valentine’s Day is a special date for The Big Show.

The longtime WWE veteran sat down with WWE.com to discuss the 20-year anniversary of his WWE debut.

Big Show jumped-ship from WCW, where he portrayed “The Giant” character, during the infamous Monday Night Wars, to WWE, making his surprise debut by coming through the ring from underneath and throwing “Stone Cold” Steve Austin through the steel cage wall during his highly-anticipated showdown against Mr. McMahon at the WWE St. Valentine’s Day Massacre 1999 pay-per-view on February 14th.

The future WWE Hall Of Famer took some time out recently to reflect back on his WWE debut on the 20-year anniversary of the memorable moment in a video released via WWE’s various social media channels. The official description for the video, which you can watch in its’ entirety below, reads as follows:

“On Feb. 14, 1999, Big Show climbed through the ring and started his WWE career in impactful fashion. The World’s Largest Athlete looks back on his debut and career.”

Two decades of domination began 20 years ago TODAY when @WWETheBigShow made the GIANT leap to @WWE! pic.twitter.com/wmyGrhJsgD