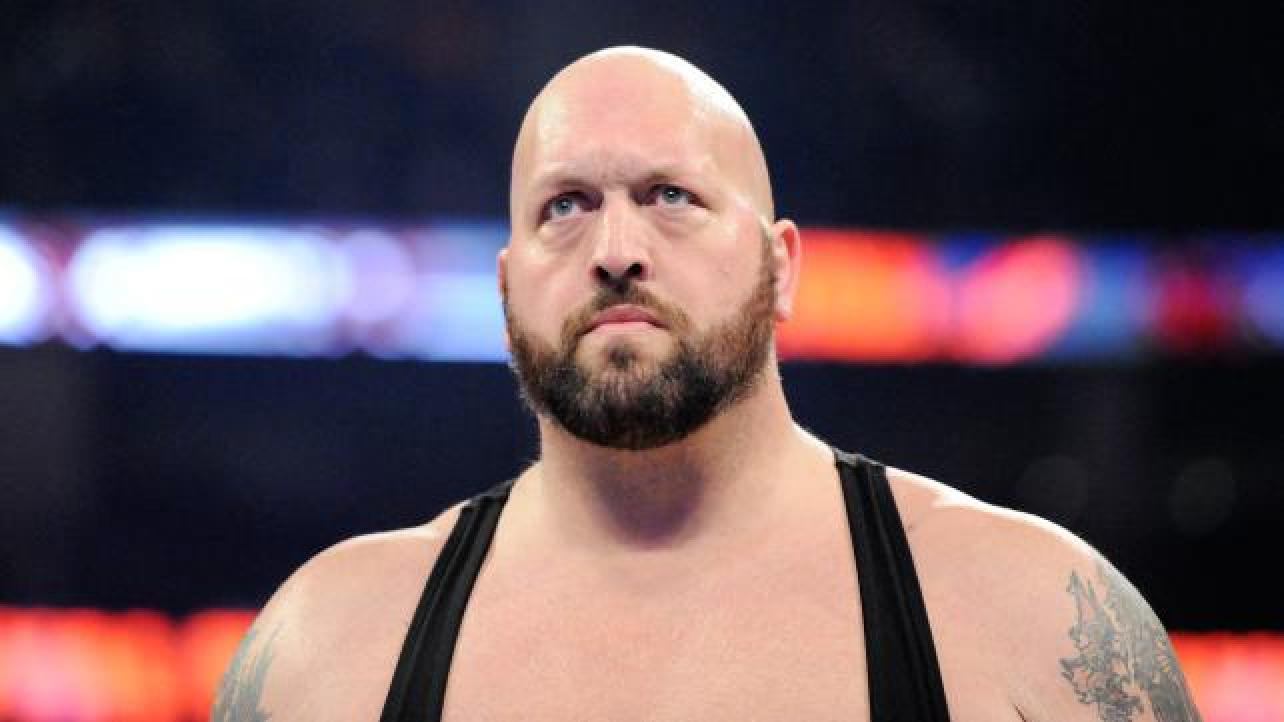 The Big Show recently appeared as a guest on Busted Open Radio for an interview. During the discussion, the WWE veteran spoke at length about complications he is dealing with stemming from a recent hip surgery he underwent. Featured below are some of the highlights.

On his recent hip surgery and complications he had from the procedure: “I’ve been really quiet with what’s been going on with me. I’ve had a hip resurfacing surgery in September. The surgery went really well. I got home and after 3 and a half weeks I was walking a mile. Things started to feel good, then I got a fever. I found out I had a surgical infection. The more I find out about these metal implants, it’s quite high to get an infection. I just got the unlucky draw. The hospital I had it done in New York is one of the top in the world for least amount of surgical infections. They had to open me up again, take it out, clean it, flush it, etc. If the infection had got any worse, they would have to cut the metal pieces out, put in what they call a cement joint for 3 months and then do a full on hip replacement, which would have ended my career. Instead, we got a very aggressive cleaning down here in Florida.

“I got a thing called a PICC line, which is basically an IV line from my left arm to my heart. For 7 weeks, I was walking around with an IV bag, 3 times a day, total of 8 hours a day. It was almost like having a small baby in the house because you only got 3-4 hours of sleep before you had to change the medicine. It was very stressful because I couldn’t go to the gym or do anything. I couldn’t get my blood pressure up, I couldn’t do anything physical. It was pretty difficult. We finally pulled the PICC line out on January 2nd. Things right now are touch and go for another 6-8 months. The more I learned about infections, the more I learn that they are very aggressive and adapt to certain medicines. The main thing we tried to do was keep the infection off the metal plate. Once bacteria gets on that metal plate, you can’t get it off.”

“We’ve done everything we could. I dropped 27 pounds since January 2nd and I’m back in the gym feeling right.”

On what he feels he still has left to offer the business: “There’s always something to do in our business. I have a lot to contribute. For the younger talent, simple things like in and out of ring etiquette, treating yourself like a brand. These kids are amazing with social media, but there’s a certain way to carry yourself as a star. Being a WWE superstar is about giving, and I think there’s a few guys who get that.

“A lot of times talent gets wrapped up in the ‘me me me’ instead of ‘we we we’. There is no I in team. WWE is a team. Out of the billions of people on this planet, the 75-80 men and women on the roster have the opportunity to call themselves WWE superstars. That’s a very small percentage of people. They are in a position to be thankful. Thankful that they have the opportunity to be a WWE star, thankful to be working with people who you’ve grown up to idolize.

“Little things like that are what I still feel like I have to contribute. Also, I’m still having fun. It would be different if I wasn’t having fun anymore. I have done everything The Big Show can do personally aside from going out to have fun. I’m not under any pressure other than to go out and have fun. For me, this is the best time of my career. I can go out and interact with my fans.”

Check out more from the Big Show interview at YouTube.com.