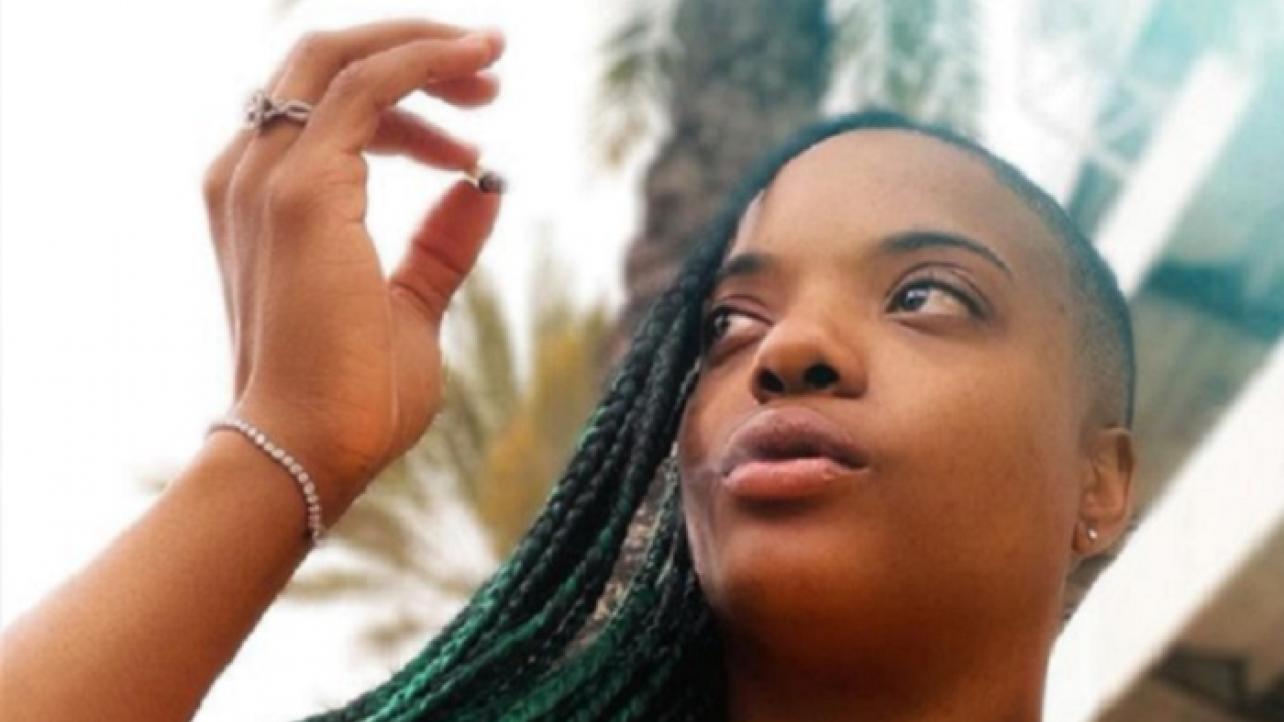 Big Swole took to social media on Tuesday afternoon to give fans an update on her battle with Crohn’s disease.

The AEW women’s division competitor checked in with a new statement updating her fans on her battle with the disease and to explain, on “4/20” (April 20th) how medical cannabis has been instrumental in her fight against the illness.

Featured below is the complete statement from the official Instagram page of the women’s wrestling star.

I’ve been getting a lot of questions about how I managed my Crohn’s Disease while wrestling. My Crohn’s is very aggressive so I was referred by my physician to try medical cannabis.

For me, this decision was best for my recovery. I honestly believe I wouldn’t have been able to get through this past year w/o it. My pain has nearly subsided, my appetite is revived and my overall happiness has increased. It may not be for you but it’s worth a look!