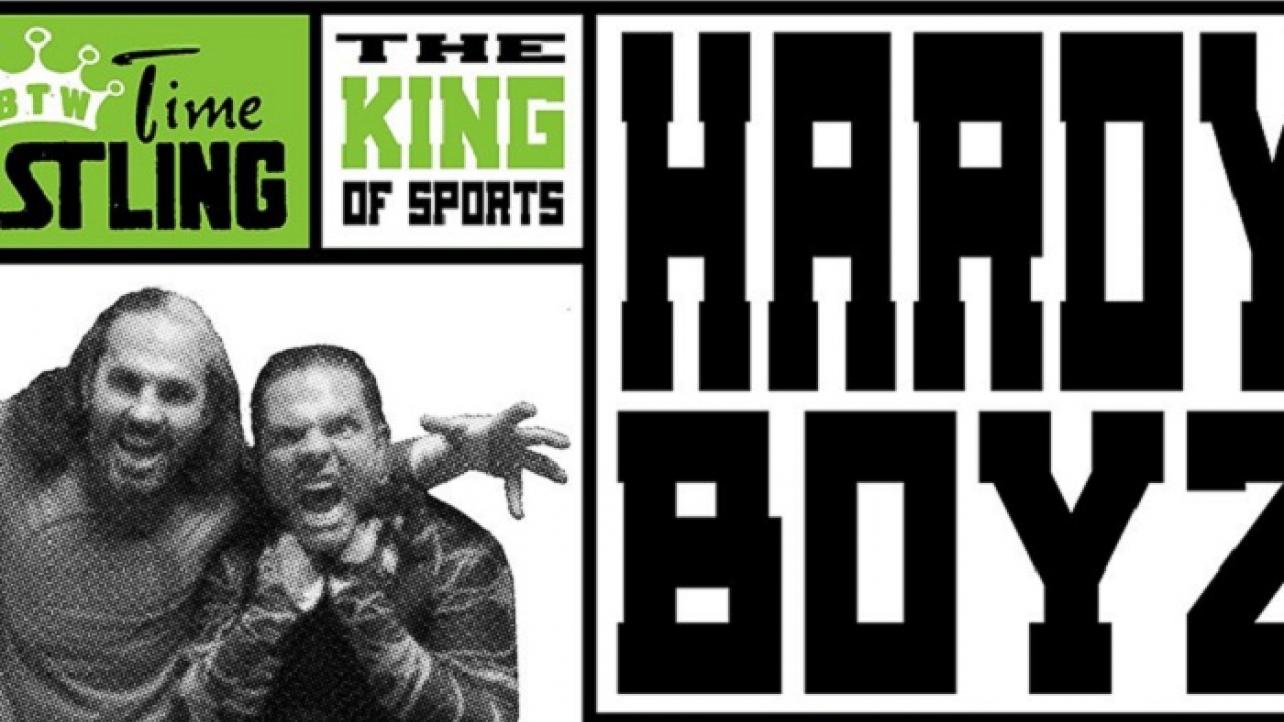 The Hardy Boyz are on their way back!

As noted, Matt and Jeff Hardy are starting to make appearances together as The Hardy Boyz now that Jeff has parted ways with WWE.

In addition to recent appearances by the duo being officially announced, The Hardy Boyz have also been confirmed for a Big Time Wrestling show on Saturday, March 12, 2022 in Webster, Massachusetts.

The announcement was made by Big Time Wrestling in a tweet released via their official Twitter feed on Tuesday afternoon.

Wrapping up the announcement, the tweet read, “MORE TOUR DATES TO COME!”