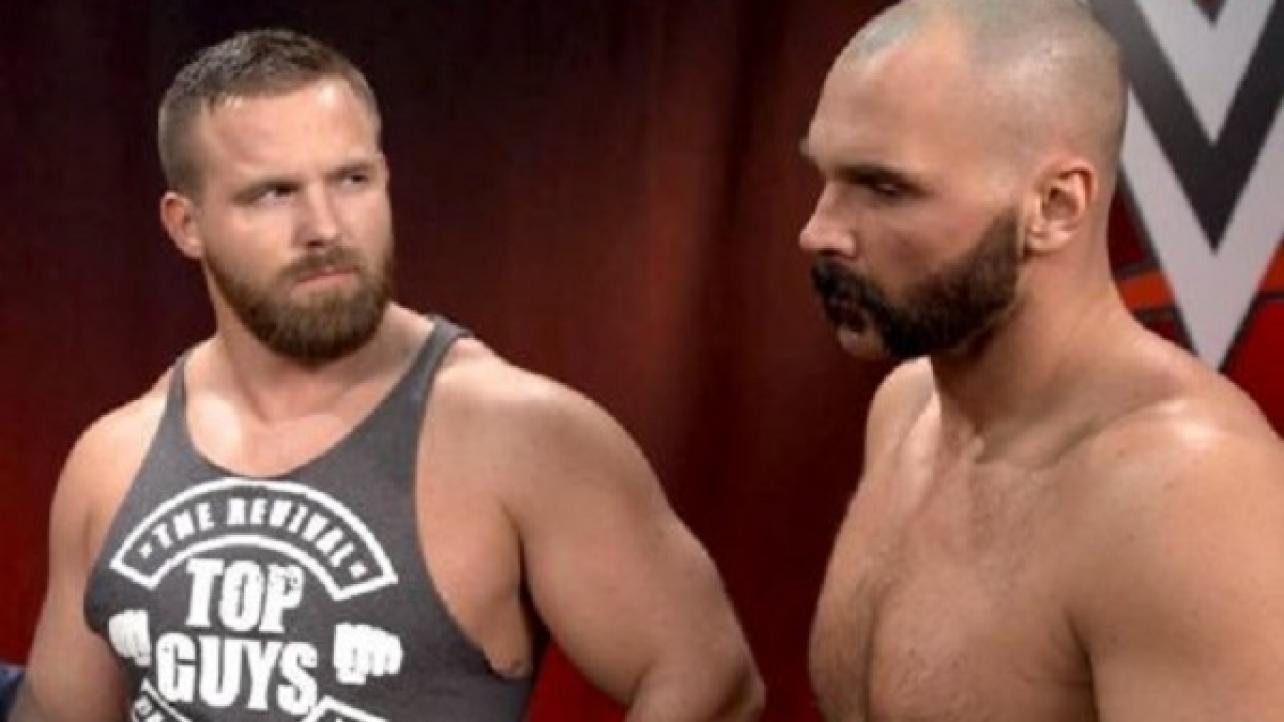 Big Update On Situation Between The Revival & WWE, Hardy Boys Contracts Up Soon

– WWE management has told The Revival that they are going to get a “big push” and apparently they were even told that they will be made into the “face of the (tag team) division.” The Revival’s contract is not up until 2020 but they are very serious about leaving the company to join a promotion where they can do their best work.

– Matt and Jeff Hardy have contracts that are expiring around WrestleMania but the expectation is that both are staying with the company for at least one more year, notes the Wrestling Observer Newsletter. The contracts they signed in 2017 were two year deals, with a third year option and the belief is that WWE will pick up that option even though it comes with a substantial raise.

Big Update On Situation Between The Revival & WWE, Hardy Boys Contracts Up Soon