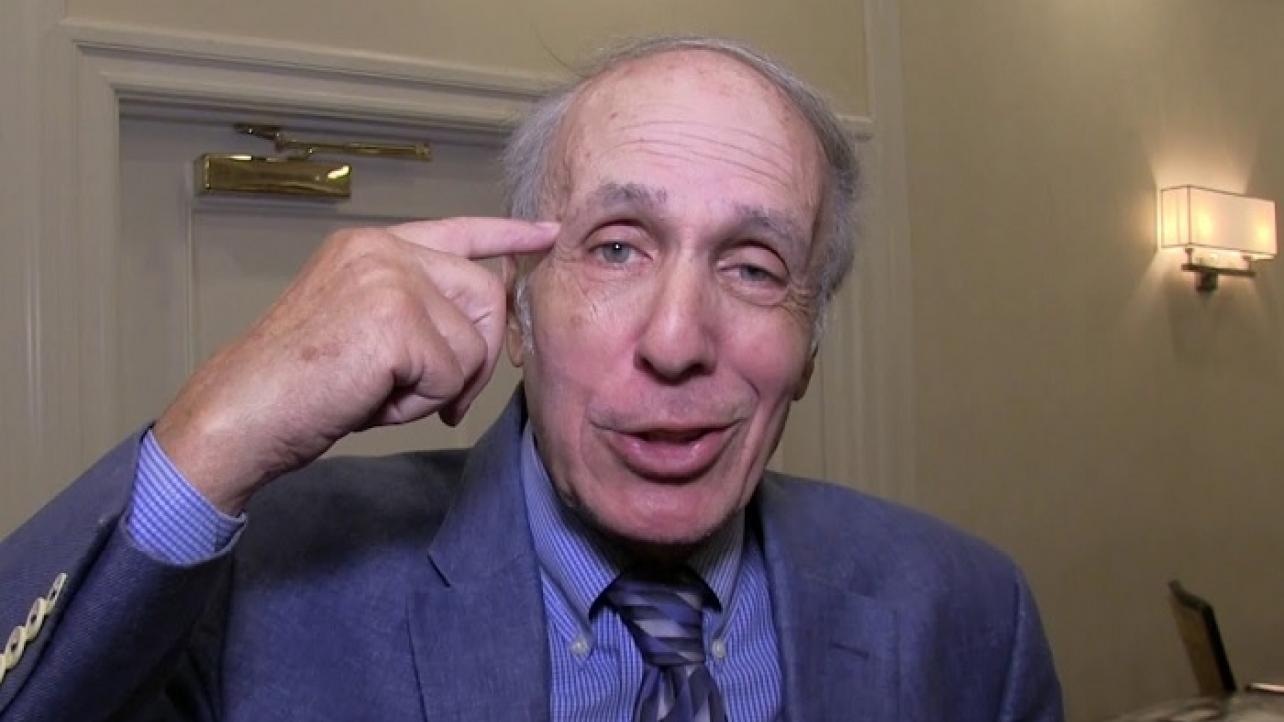 On fielding questions in the 80s about wrestling being fixed: “My fall back, or default, was… how do you think if someone picks you up and throws you down, that can be fixed? Did you not see them land? Then they would look at me and realize that is the only answer I’m going to give. I think I talked about this off air, when George Herbert Walker Bush was VP under Ronald Reagan, I got invited to the Christmas ball at the White House. The US Senator Rudy Boschwitz was instrumental in that. When he introduced me to then VP Bush, told them who I was and what I did. VP Bush was a wrestling fan. He used to watch in Houston.. he said, ‘You know one of the biggest reasons I (enjoy) watching wrestling (is that) to me, it’s an escape…as soon as they come into the ring you know immediately who the good guy is who the bad guy is. If only the world was that simple,’ and then (Bush) asked, ‘Let me ask you, how much of that is real?’ And…all was protected (in) the business… I’m thinking, you know, alright, I’m talking to the Vice President of the United States inside the white house. You know, I can’t lie! So I said, ‘you know Mr. Vice President, the best way to explain it, I think wrestling is an awful lot like politics. All is not exactly what it appears to be.’ And he just roared and said, ‘you know, that might be the best answer to a question I’ve ever gotten.’”

On Vern Gagne’s protection of the business: “When I first started in the AWA, Vern many times would, especially at house Shows at the civic center, not so much on TV days, he would say, ‘remember you can’t tell even your closest friends, you can’t say a word!’…It was almost treated like a national security secret. It’s just something you didn’t ever do.”

On the current AEW/IMPACT storyline: “I thought it was great, it’s very believable, and what I’m hoping down in the future – and this is nothing I know or anything – but I’m hoping that the AEW focus would be not just for Impact, but maybe for some Ring of Honor guys to come in and maybe this becomes a whole explosion of (promotions). NWA (talent as well), they already brought in Thunder Rosa from NWA as well. I think this Invasion angle (is great especially) for people who weren’t around in the old NWO invasion days. It’s also great for Impact; people are seeing that Impact is a good non-schtick wrestling show…some schtick, but mainly wrestling matches. It’s giving them a new audience.”

On tense moments between Scott Steiner and Randy Savage: “Randy Savage and Scott Steiner were two of the people you had to be concerned about. You never knew which Randy or Scott you were going to get when you see them. Randy was moody at times.”

On Savage getting the PWI Comeback of the Year award: “(He) holds the plaque up and he throws it against the wall as hard as he can. (Savage said) ‘I don’t need your (explative) award; Comeback of the (explative year).’…it looked like Randy was going to hit me… every time I tried to explain (he interrupted)… and then he spits at me and takes off.”

Check out the complete episode of the Wrestling With History podcast courtesy of VOC Nation via the audio player embedded below.