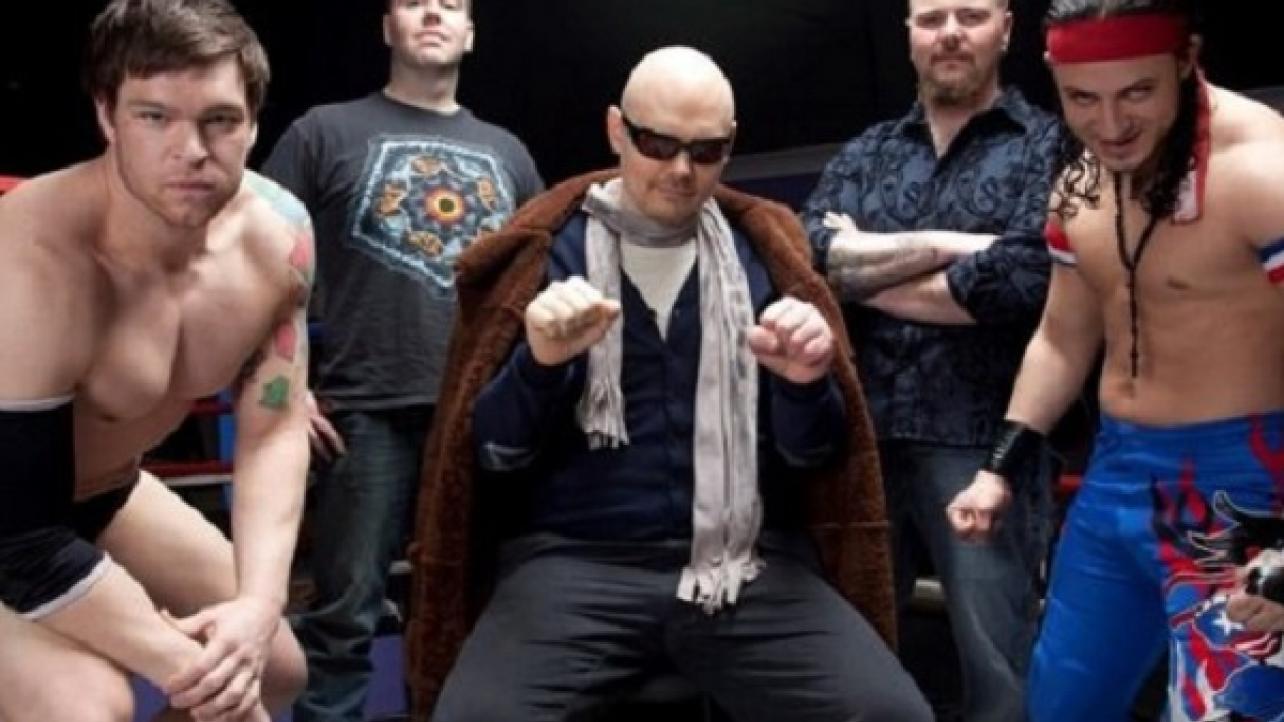 Ahead of this Saturday’s NWA Crockett Cup 2019 event, NWA owner and Smashing Pumpkins front man Billy Corgan spoke with The Charlotte Observer for an interview to promote the big event. Featured below are some of the highlights.

On bringing back the Crockett Cup: “We went very respectfully to the Crockett Family and asked, ‘Would you support us doing this?’ We don’t own that, but it’s important to the NWA’s history, especially to a more modern fan. I’m excited to be coming back to the spiritual home of this event.”

On where he feels the pro wrestling industry is going: “Every day it’s a moving landscape as to who is setting the agenda. You have money being thrown around and opinions as to what’s going to be the future and what fans want to see.

“Wrestling was like the circus 40 years ago. The big attractions were the Andre the Giants. I was just at WrestleMania, and the biggest match of the night was Kofi Kingston and Daniel Bryan, two six-foot guys. It’s more about the ability to tell a story in the ring as opposed to the giants of the earth.”

Check out the complete Billy Corgan interview at CharlotteObserver.com.