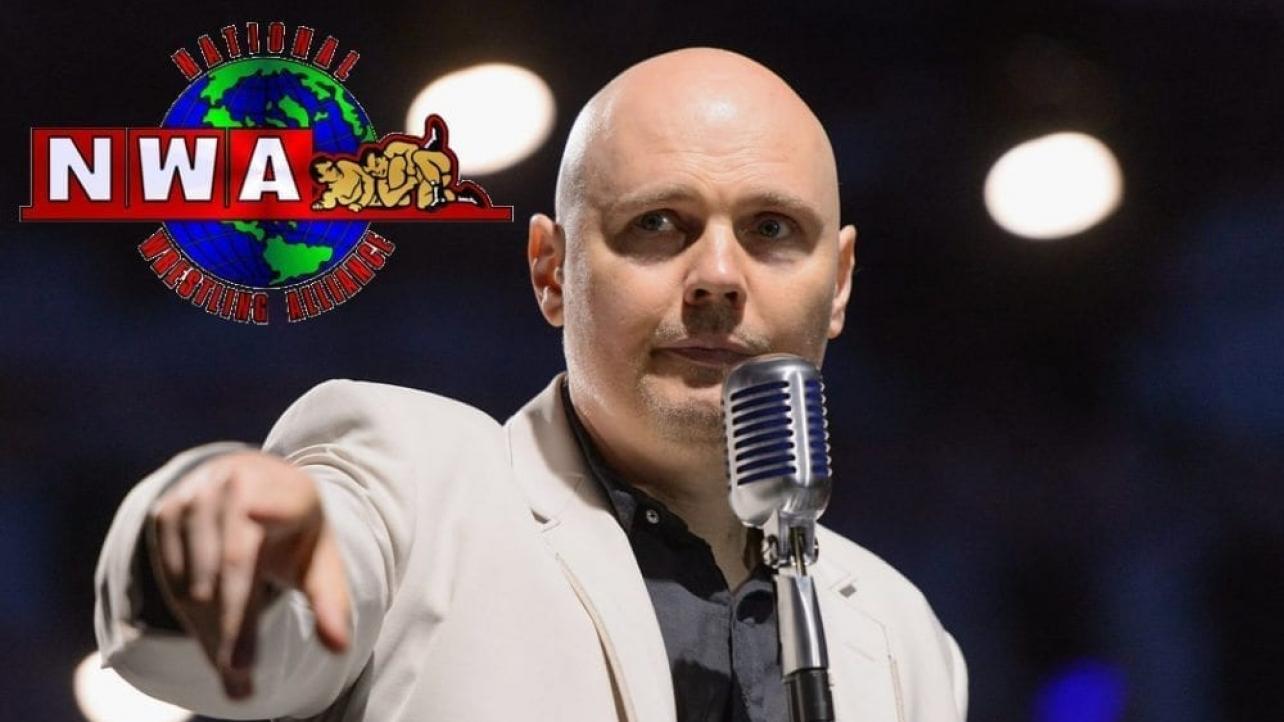 Billy Corgan On The Future Of NWA

Earlier this week, NWA President Billy Corgan stopped by the Two Man Power Trip podcast, where he discussed the decision to move NWA’s episodic programs to FITE TV, and the company’s future.

During the conversation, Corgan was asked about the decision making process behind the move to FITE, as well as the reason behind it. Corgan also mentioned that he has a need to compete with the rest of the wrestling world, and stated that he’s confident NWA can keep up. Billy told listeners:

“We were doing good numbers on YouTube by putting Powerrr up for free and it was great and people were talking and there was a buzz, but then it just stopped because as Elvis’ manager used to say, ‘How much does it cost if it’s free?’ What is the real value of something if you’re giving it away? There’s something about us moving to Fite, being behind a paywall and asking people to be responsible to us and us being responsible to them. The legitimacy of being on a platform that was just bought by Triller, they’re doing crazy business. We’re in business with serious people and the future of television is online. The legitimacy, the history, the roster. WWE and AEW are running things. Big companies with big TV deals. Beyond that, it’s a crowded market and you have to cut your way through. We’re fine with that. We will emerge out of this other tier as the victor and make a serious run at the top. It won’t take two months, but it will happen.”

NWA will hold their When Our Shadows Fall pay-per-view on Sunday, June 6th, which will be headlined by NWA World Champion Nick Aldis and Trevor Murdoch.

Billy Corgan On The Future Of NWA