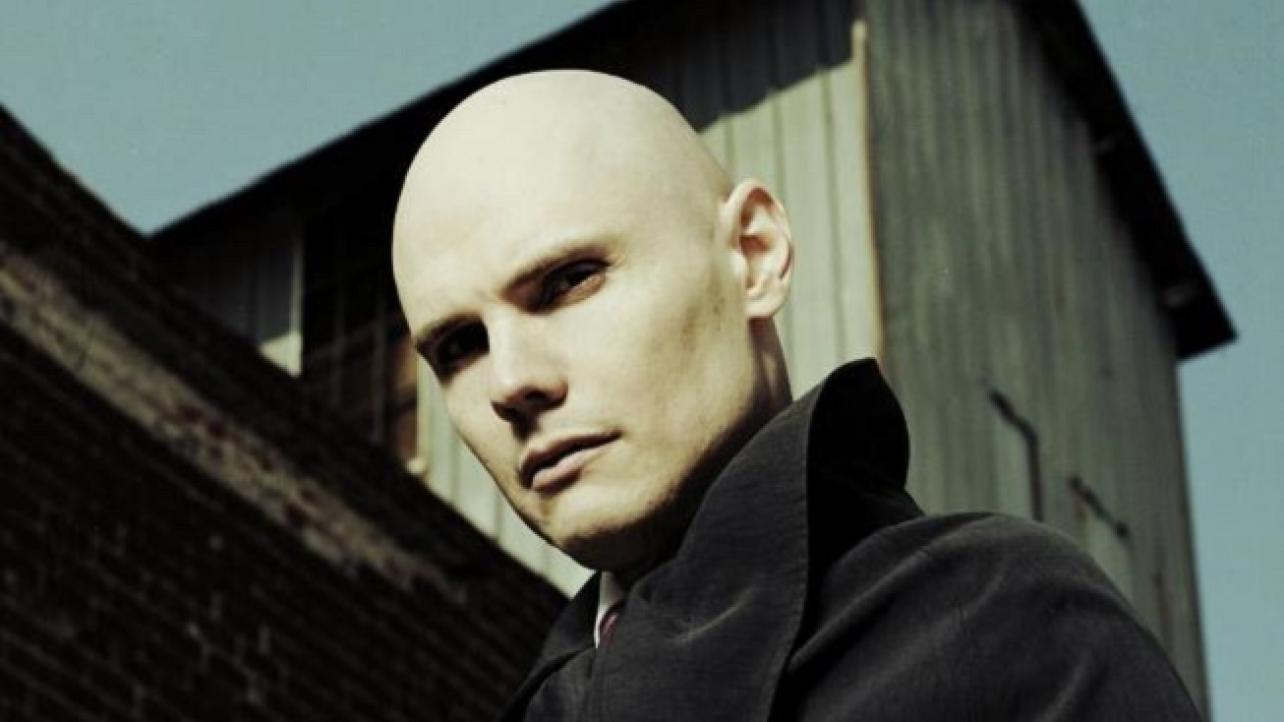 During his recent appearance on the Two Man Power Trip podcast, National Wrestling Alliance President Billy Corgan described his vision for the present day version of NWA, as well as the future of the promotion. Corgan also spoke about his desire to challenge the top wrestling companies in the world, and more. Check out his comments below.

On his vision for the NWA brand:

“That’s one of the things that Nick Aldis and I together have built, is that the vision of the NWA going forward is a tougher, grittier, bigger, meaner, faster promotion, and I think that’s why we’re starting to see real momentum around the promotion now because there’s something there,” said Corgan. “It’s like, I go back to Ronnie Garvin one more time. It’s like, we’re gonna be like Ronnie Garvin… We may not have the billion dollars, we may not have the pyro, but we are gonna be one tough SOB walking down the aisle. And that’s the bones we’re gonna roll in this thing. And what’s great is it’s in the history of the brand. It’s the f—— NWA.”

Says he wants NWA to challenge the top promotion’s in the world:

“I think the legitimacy, the history, where we’re going with the company, the roster, I mean pound for pound, you look at who we’re putting on television, in terms of quality of talent…,” said Corgan. “Right now it’s WWE and AEW, they’re running the thing. Well beyond that, it’s a big, big crowded marketplace, and you have to kind of cut your way through. And we’re fine with that. And we will emerge out of this other tier, we will emerge as the victor of this tier, and then we will position ourselves to make a serious run at the top. It won’t take two months but it will happen, and when it happens, I think you’re gonna see a lot of people come out of the woodwork.”

NWA When Our Shadows Fall will will air this Sunday, June 6th. You can catch all the action from the event via FITE TV, at 4pm ET.