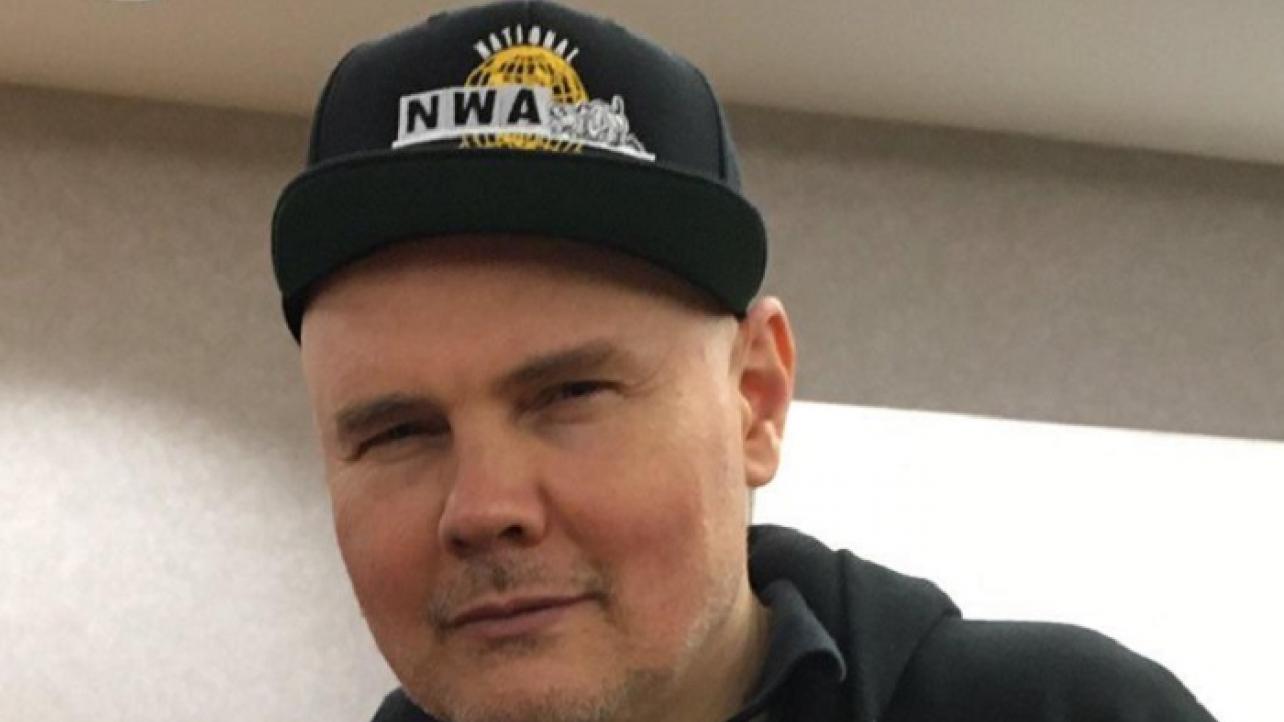 Smashing Pumpkins front-man and President of the National Wrestling Alliance, Billy Corgan, took to social media to issue a statement regarding the one-year anniversary of the premiere of the popular NWA weekly digital series, NWA POWERRR.

On Thursday, the following statement from Corgan was posted along with a special video on the official NWA Twitter page.

“One year ago, we shot our first episode of NWA POWERRR; suffice to say it’s been a crazy ride ever since. From trending #1 world wide on our debut to successful PPV’s to having to stop many plans (including the Crockett Cup) due to the plague, to Rosa appearing with the NWA Women’s championship on @allelitewrestling to now adding our voice to the collective that is Prime Time Live on the @unitedwrestlingnetwork, I can only say to our great fans ‘hang in there’. We are currently talking about bringing back POWERRR very soon, even if it means we can’t have fans in the stands because we just want to get back to work. But it’s nice to see our friend and former champion Tim Storm here. If anyone can lead us out of this, it’s a man or woman like him: who gives it all he or she’s got even when the chips are done. That sounds more grim than I mean it, cause yeah: still here, still kicking, and ready to get ready to rock…”

Check out the tweet, where Corgan vows that NWA POWERRR will return soon, below.

We will be back!! pic.twitter.com/SfYQqlisak