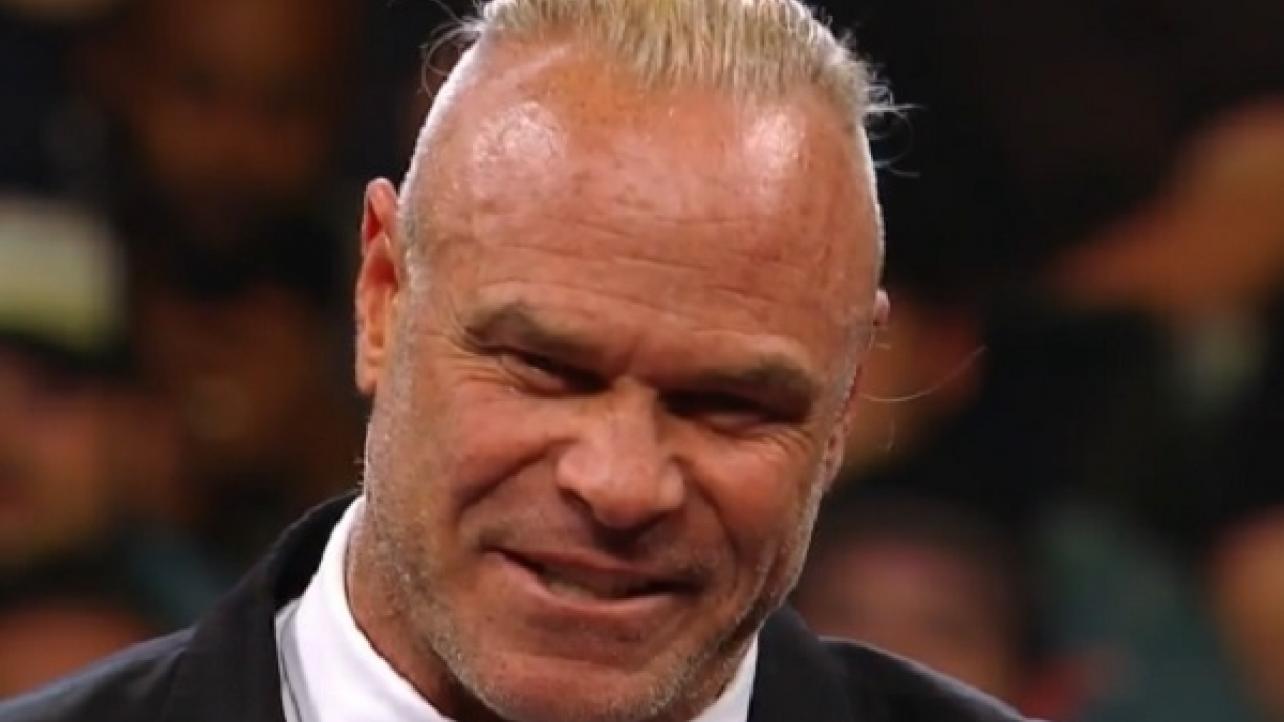 WWE Hall of Famer Billy Gunn was a recent guest on the 411 Wrestling Interview podcast where the former 10-time tag champion responded to Triple H poking fun at AEW during WrestleMania weekend. Gunn admitted that he thought the jab was funny, and believes in no way that it was harmful to either organization.

Yeah, I mean, come on. It’s not a secret! We all know what’s going on, we all know what’s happening. It had nothing—yeah, it’s funny and everybody’s gonna react to it, and it’s not taboo. Because everyone’s talking [like] ‘Well, you work for AEW now. How can you be in the Hall of Fame.’ It’s not about working for WWE. It’s about being recognized as a part of wrestling, as being part of one of the greatest things that ever happened to wrestling. So, yeah, it was funny, I thought it was hilarious, it was well-done. It wasn’t meant by no means to hurt either/or feelings. Either AEW’s feelings or WWE’s feelings. But you can’t walk around like it’s not something. Like, it’s not happening, right?

To clarify, Triple H joked that Vince McMahon would buy AEW just so he had the opportunity to fire Gunn again. The comment was met with a huge reaction by the live crowd, and left a big smile on Gunn’s face. Check out his full interview below.