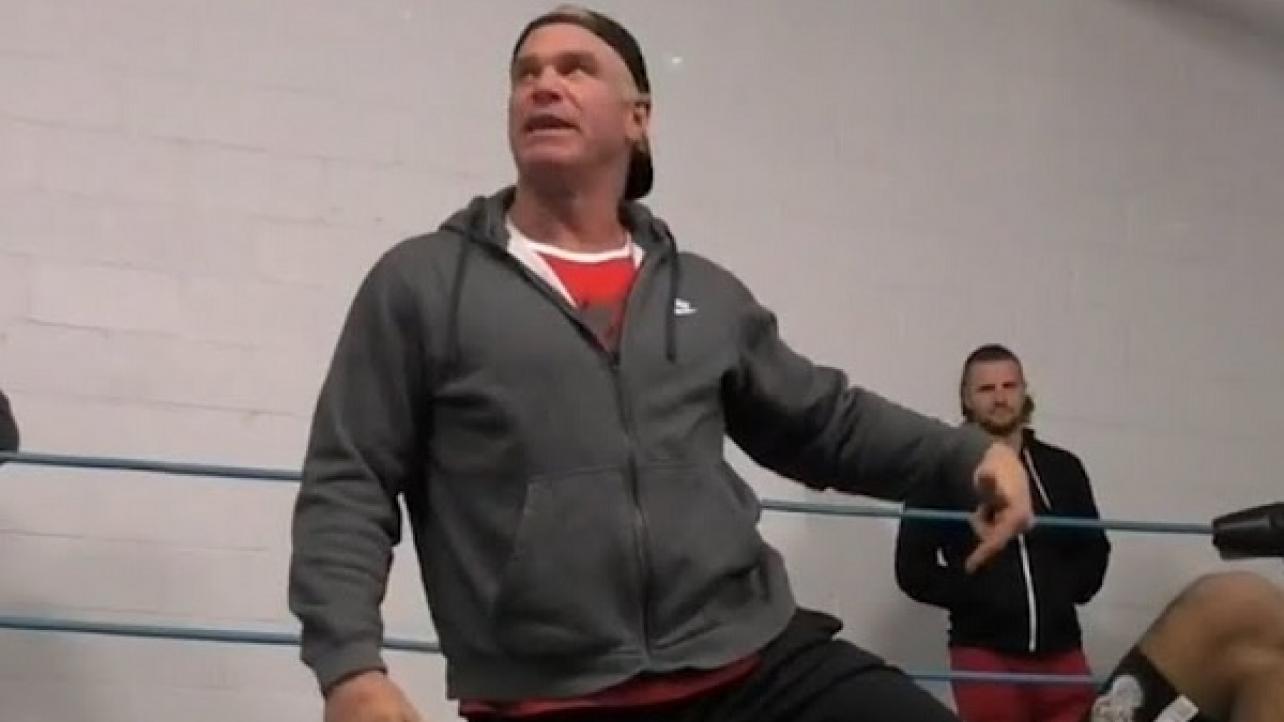 As noted, Billy Gunn recently appeared as a guest on WWE Hall Of Famer “Stone Cold” Steve Austin’s podcast, The Steve Austin Show, for an in-depth interview. Featured below are some of the highlights.

On his favorite travel partner during his active run in WWE: “I know you want me to say you, but you were kind of a pain in the ass. Like, I know I know you’re used to all your guests coming on here and going, ‘Steve, you career was awesome! You were this,’ but that ain’t me! Like, having to get you water and snuff, that thing, and if I’d touch your water, you’d lose your mind! That’s one thing about you I can remember, is that when we had our water in the car, if I even moved it or touched it, [imitating Austin], ‘you didn’t put your lips on this, did you?’

“One thing I used to enjoy about traveling with you, you [were] a good wheelman because I would not let all of my travel partners drive a vehicle. Now, you were a safe driver, an excellent driver.”

On a funny hotel story involving Steve Austin and himself: “We get out of the car and I put the key in the door. The door barely cracks and I get crushed! I thought somebody had tried to mug us. I literally get crushed and I look around and lo and behold it’s little Steve, it’s still little Steve, and he’s trying to kick the s–t out of me! Like, I’m not understanding where this had come from. So I put the brakes on it by trying to choke him out. He goes, ‘okay, okay, okay, okay, okay, okay.’ I go, ‘okay.’ I get up, go to walk across to the couch, and wham, I get Pearl Harbored again! So now we’re tussling around again. I finally hook him. What am I going to let you go for?

Check out the complete Billy Gunn interview from the Steve Austin Show at PodcastOne.com.