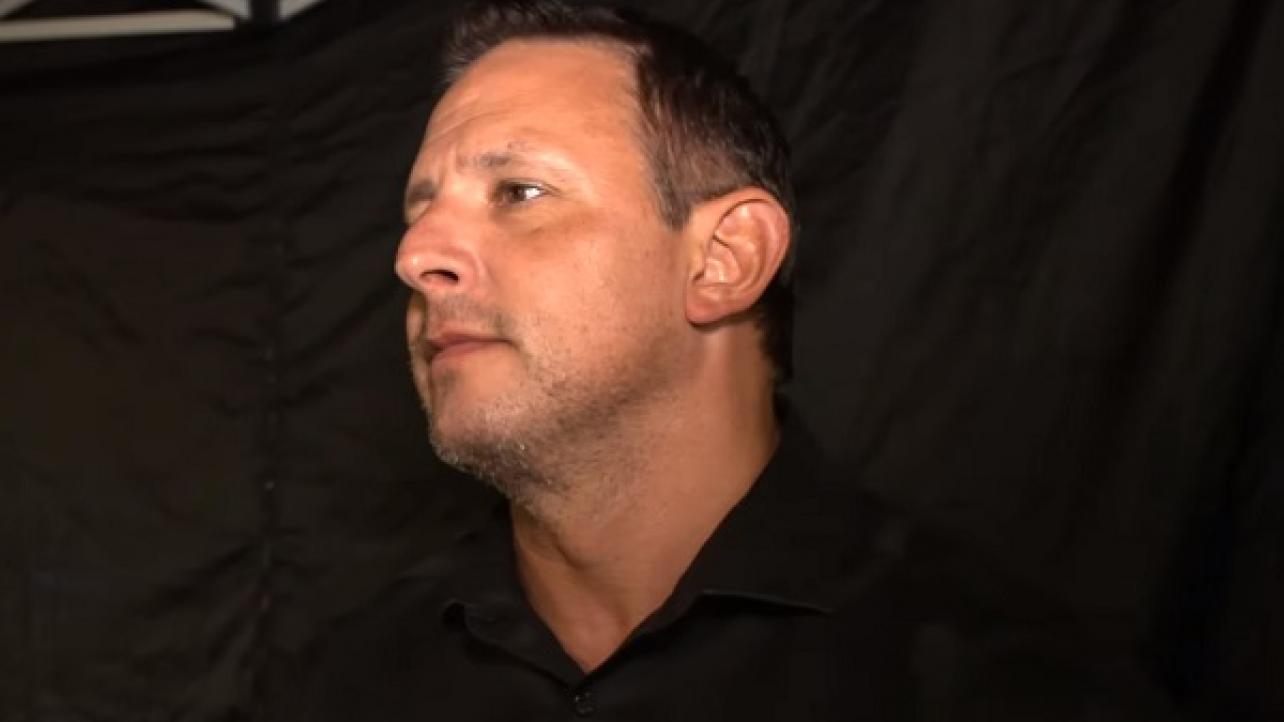 – Roman Reigns talks about his big week in a new WWE.com exclusive interview. “The Big Dog” talks about winning the ESPY Award, teaming with The Undertaker at WWE Extreme Rules 2019 and more. Check out the video below.

– Thanks to a reference from Kevin Owens during a promo leading into Sunday night’s WWE Extreme Rules 2019 pay-per-view, former WWE Superstar and current WWE producer Billy Kidman was trending on Twitter. WWE released the following video of Kidman reacting to the news while backstage at the Wells Fargo Center in Philadelphia, Pennsylvania for the PPV.

– Speaking of last night’s PPV, WWE is running the following poll on their official Twitter feed today asking fans which match they felt was the best at the WWE Extreme Rules 2019 show. As of this writing, The Undertaker & Roman Reigns vs. Shane McMahon & Drew McIntyre leads the pack with 39-percent of the votes. Following that match, in order, was Aleister Black vs. Cesaro (31%), Ricochet vs. A.J. Styles (23%) and Kofi Kingston vs. Samoa Joe (7%). Cast your vote in the poll below.

Which was your favorite match at #ExtremeRules?