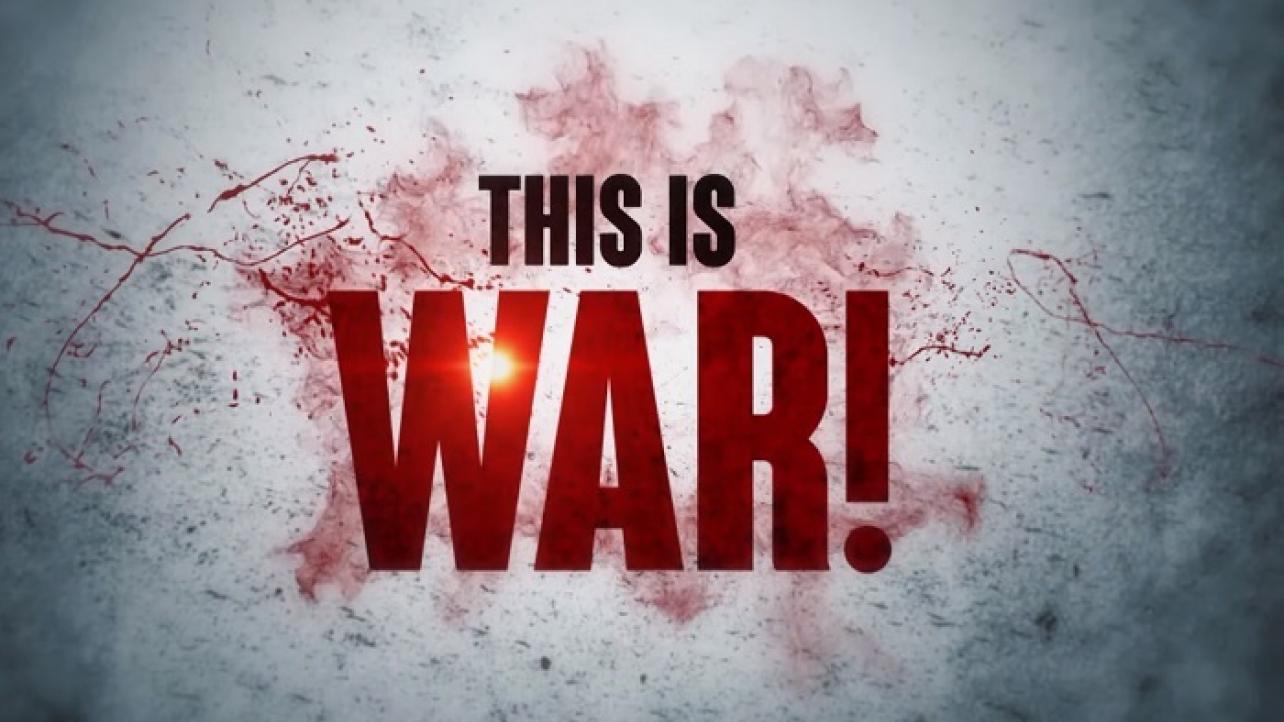 A Lumberjack Match, a Parking Lot Fight and the highly-anticipated AEW Blood & Guts Match are official for the next episode of AEW Dynamite.

During this week’s episode of the weekly All Elite Wrestling program, multiple high-profile matches were announced for the next edition of the show.

Featured below is a recap of the segment announcing matches and updates for the next episode of AEW Dynamite:

On “The Next” AEW Dynamite …

Now the announcers run down some of the action scheduled for “the next” edition of AEW Dynamite, with the trio careful not to promise a specific date, location or venue due to “circumstances beyond their control.”

Announced for the next AEW Dynamite are the following matches:

* – They announce that due to Nick Jackson’s internal injuries, he will be unable to compete at AEW Blood & Guts, resulting in it being changed to a five-on-four handicap showdown.

UPDATE: Obviously as we would all go on to see, Matt Hardy would shock the wrestling world with his AEW debut at the conclusion of the broadcast, where it was announced that he will be joining the team of The Elite, filling in for Nick Jackson as the fifth member to even up the team count on both sides.

Make sure to join us here next week at eWrestling.com for the best LIVE AEW Dynamite ‘Blood & Guts’ Results coverage!

.#ICYMI: Changes made at VERY end of #AEWDynamite this week to NEXT WEEK’s #AEW #BloodandGuts match w/ #InnerCircle vs #TheElite & #BROKEN #MattHardy!