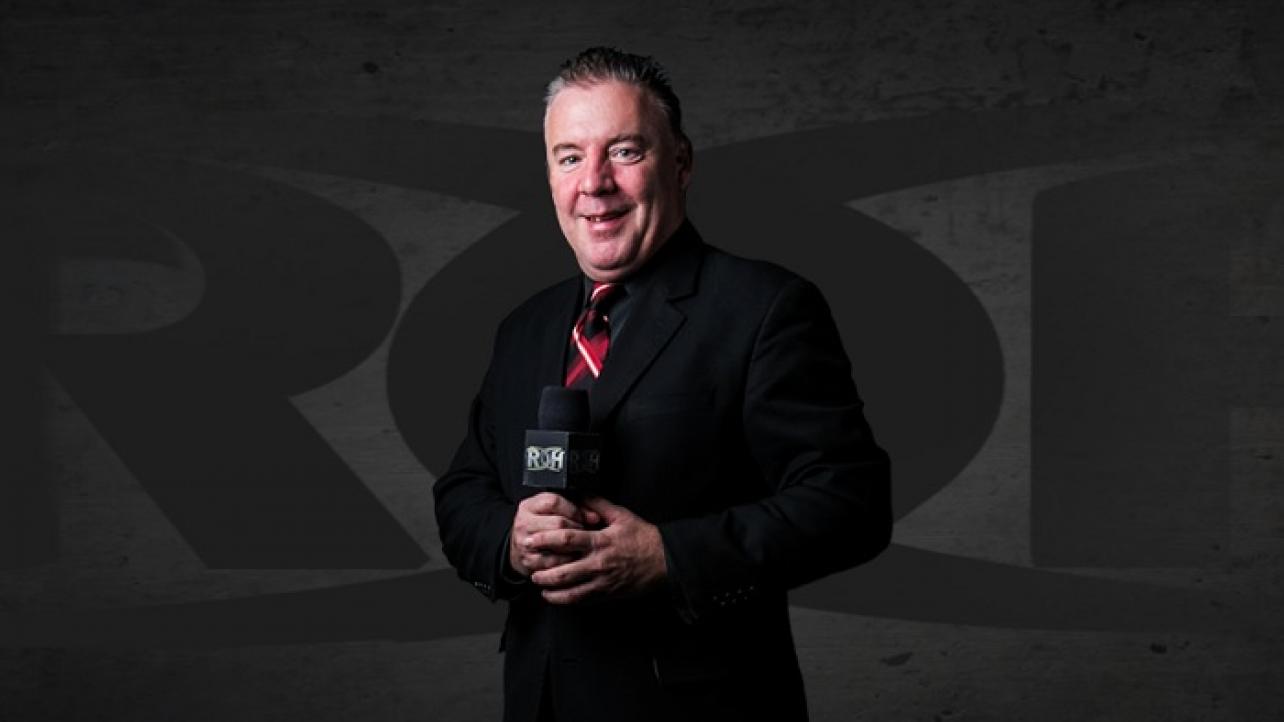 Bobby Cruise and Maria Kanellis appeared as guests on the latest edition of the ROH Strong podcast.

During his discussion on the official podcast of Ring Of Honor, Cruise, the lead ring announcer for the promotion spoke about the reasons why Rok-C was chosen to become the inaugural ROH Women’s Champion by defeating Miranda Alize in the finals of the tournament held to crown the first-ever title-holder.

Featured below is an excerpt from Bobby Cruise’s interview on the show where he touches on this topic with his thoughts.

“I will say my view of Rok was that I had a very high opinion from the very first time I saw her. Nevermind at the time she was 19, just turned 20 now. The way she carries herself and the mind that she has, she is so smart. She’s so well spoken. There have been comparisons of Rok-C to Deonna (Purrazzo) and I said, ‘I can see that.’ Well anybody can see that because they’re obvious, their wrestling style and the way that they carry themselves. A lot of her being the champion, if she was going to be the champion, in my mind, she would be a perfect first champion because of the wrestler that she is. I also liked her story. Nobody could see this with Ring of Honor going on hiatus, but in my mind, and Maria and I talked about this, that with Sinclair Broadcast having all of these affiliates all over the country, what better way than Rok-C going on some of these morning shows or morning news, sitting down and doing an interview with the Women’s Championship belt at 19 or 20 years old and telling her story about taking Greyhound buses at 13 to go train and all of that.”

Check out the complete interview from episode 90 of the ROH Strong podcast via the media player embedded below, or by visiting Apple.com. H/T to WrestlingNews.co for transcribing the above quotes.