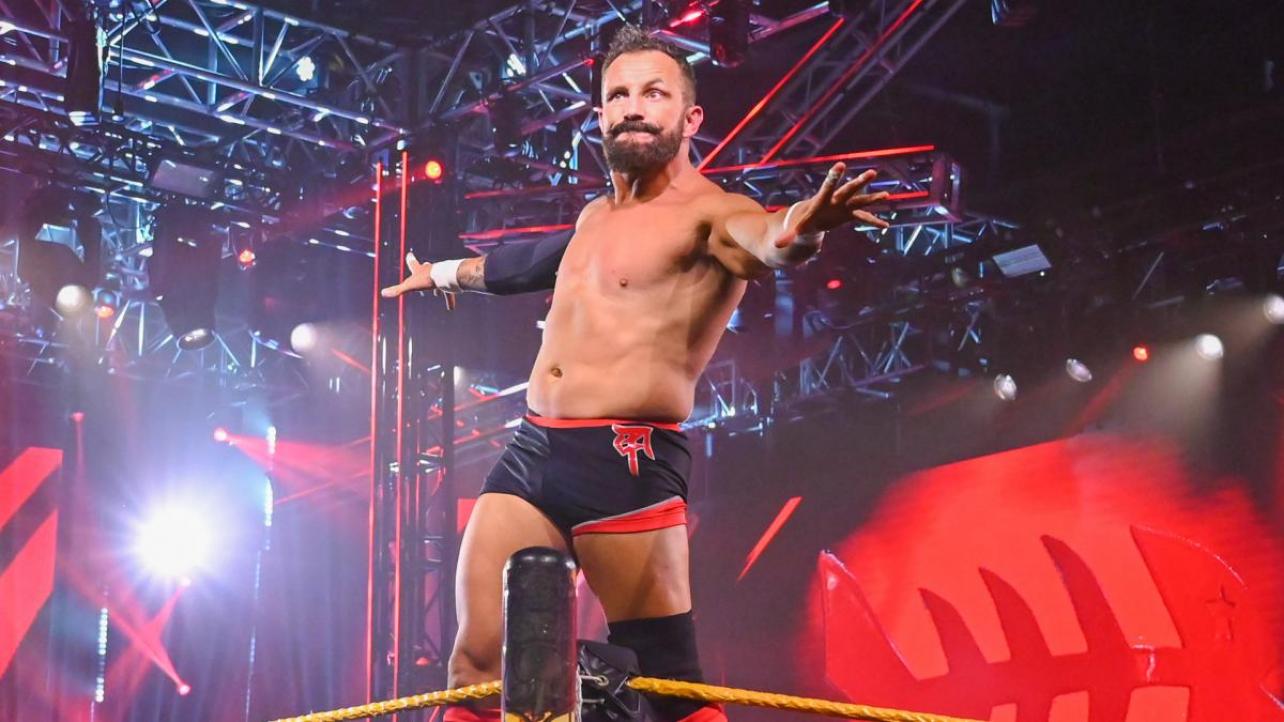 What does Bobby Fish think about being one of the competitors in the 2021 MLW Opera Cup Tournament?

Ahead of his TNT Championship shot against Sammy Guevara in his AEW in-ring debut next week, the former WWE NXT Superstar appeared as a guest on Busted Open Radio for an in-depth interview covering all things pro wrestling.

During the appearance, the newest addition to the All Elite Wrestling talent roster talks about what it means for him to compete in the MLW Opera Cup Tournament this year.

“I specifically wanted to do the Opera Cup. The level of talent in it is amazing. It caters, I think, very much to a style that I’m very familiar with, and I’m looking forward to mixing it up with everybody in MLW and in the Opera Cup.”

Check out the complete interview at Simplecast.com. H/T to WrestlingNews.co for transcribing the above quotes.