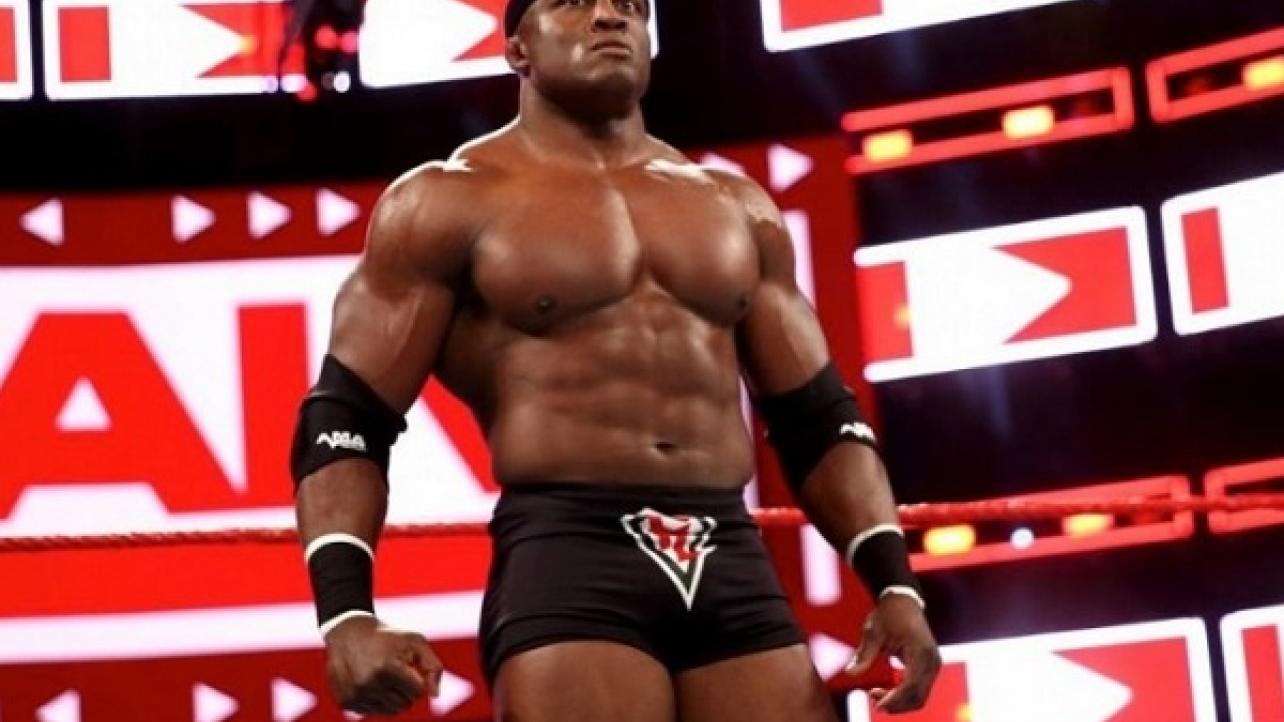 Bobby Lashley recently took part in a conference call with the folks from Give Me Sport this week. During the call, Lashley spoke about not understanding the fan reaction to Roman Reigns.

“It kills me to be out in the ring with somebody of his level and the crowd be divided as to whether or not he deserves to be in the position he is – and I don’t get it,” said Lashley. “He has the look, he’s a great athlete and he’s a great in-ring performer.”

Lashley also shared his belief that Apollo Crews, someone who has often been compared to Lashley, is underrated.

“I hope they find something for Apollo because he has so much untapped potential,” said Lashley during the call.

Regarding WWE reinstating Hulk Hogan, Lashley didn’t have much to say about the subject.

Check out more from Bobby Lashley’s call with the folks from Give Me Sport @AllMac_GMS.