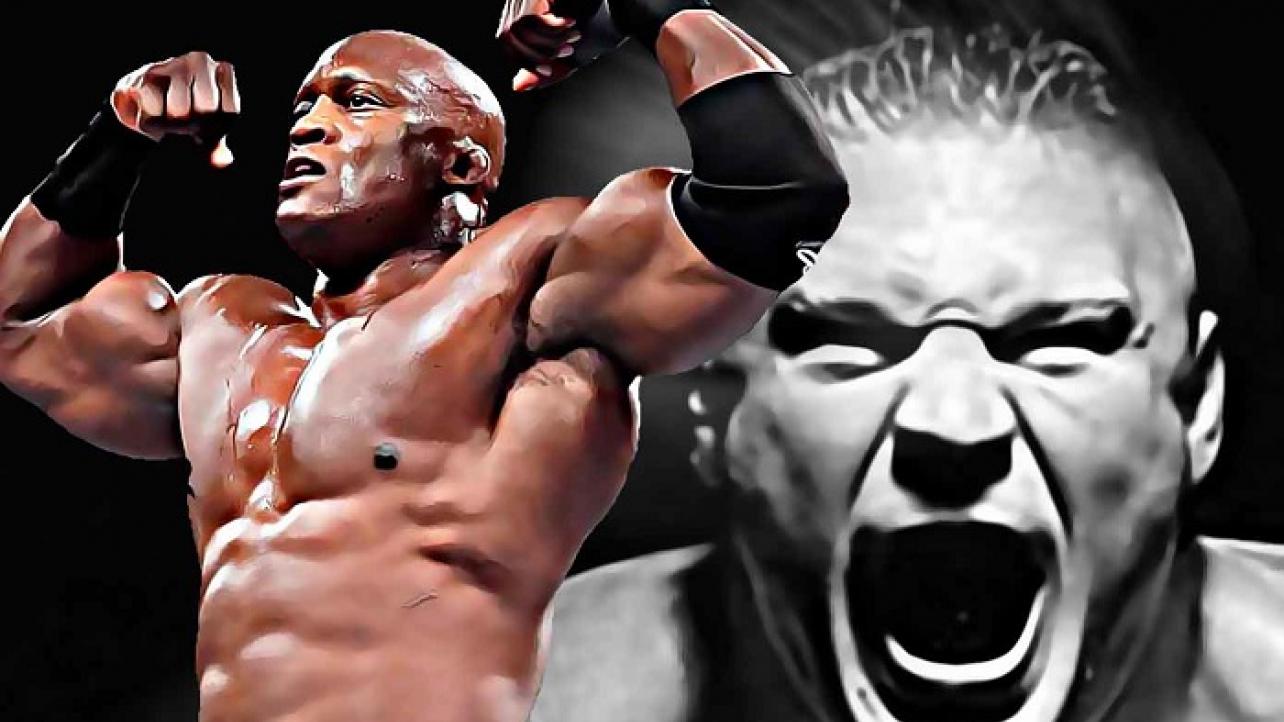 During the interview, the member of The Hurt Business faction compared his current run to previous runs in WWE, as well as touched on the long-hoped for dream match against Brock Lesnar, wanting to work with Braun Strowman and more.

On the biggest differences between working in WWE now compared to the past: “I think right now they focus a little bit more on the show aspect of it versus the competition and the fight. I know that when I went in before, I was having matches with JBL, Booker, Mark Henry, Benoit and all these different guys. It was a contest. It was a competition. It looked like we were in there fighting and we were in there battling. It was a different style. Right now, I think there’s a lot of focus on some of the other things, some of the theatrical parts of wrestling. It’s a good thing. You have to change with the times so you get a little bit of both. I think that’s what we’re doing with The Hurt Business. We are trying to bring back that old, rougher style, hurt you, beat you up style of wrestling, and mix it in with what they got going on now.”

On the long-hoped for dream match against Brock Lesnar: “I like the Brock match up. I’ve heard it is not happening several times. I don’t know why. Whatever the case is, maybe he’s not coming back. Maybe he has other focuses in the company. I don’t know. I like the matchup.”

On who else he wants to square off against in WWE: “Another person I would like to tangle back with is Braun (Strowman). Braun’s always a huge deal and he’s one person that can disrupt a little bit of stuff in The Hurt Business and I loved fighting him the first time.”

“I think right now they focus a little bit more on the show, the show-show aspect of it, versus the competition and the fight.”@fightbobby discusses adapting to @WWE‘s evolving style w/ @davidlagreca1 & @bullyray5150 ahead of Sunday’s #RoyalRumble