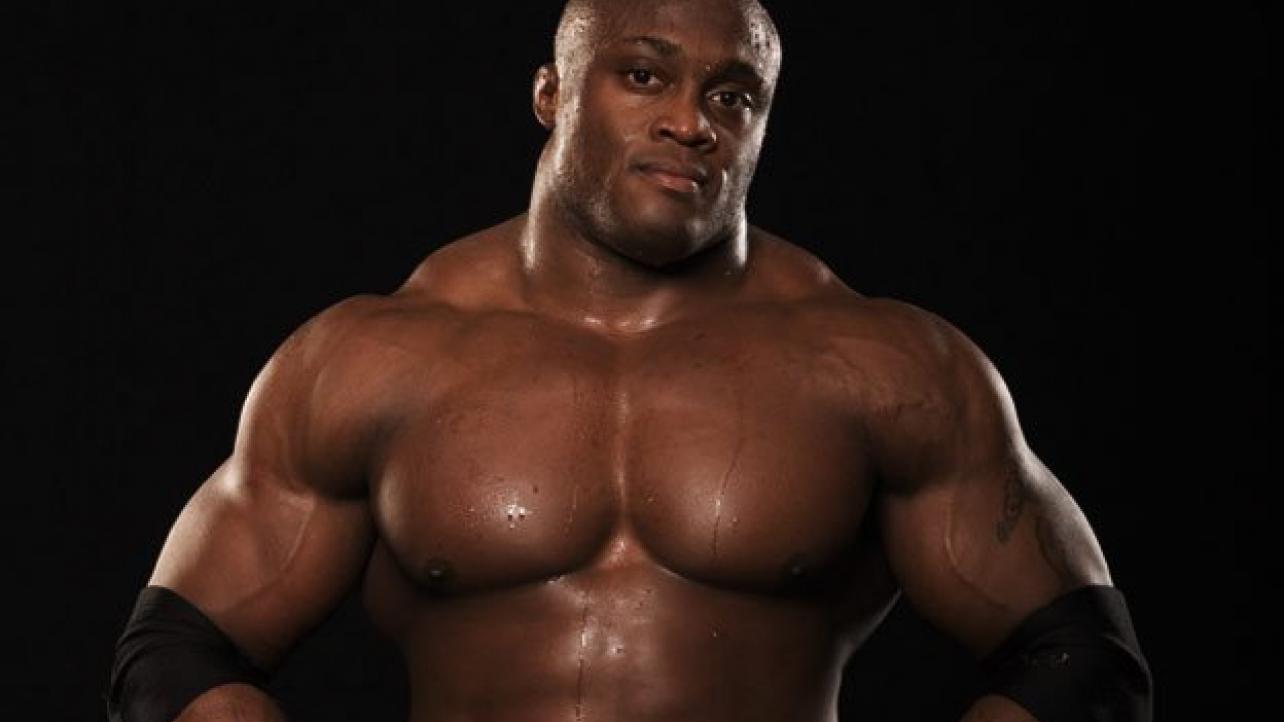 — In an update on a recent post about Bobby Lashley’s future, according to Dave Meltzer on Wrestling Observer Radio, he is “almost for sure” going to WWE in the near future.

— Lashley was previously negotiating with both New Japan and WWE but he has stopped talking to New Japan and almost everyone believes he is coming to WWE, likely to feud with Brock Lesnar at some point – probably after WrestleMania 34.

— Lashley is contractually free as of today and could appear at the Royal Rumble tonight, and there is some speculation that he could even be a possible opponent for Bobby Roode.