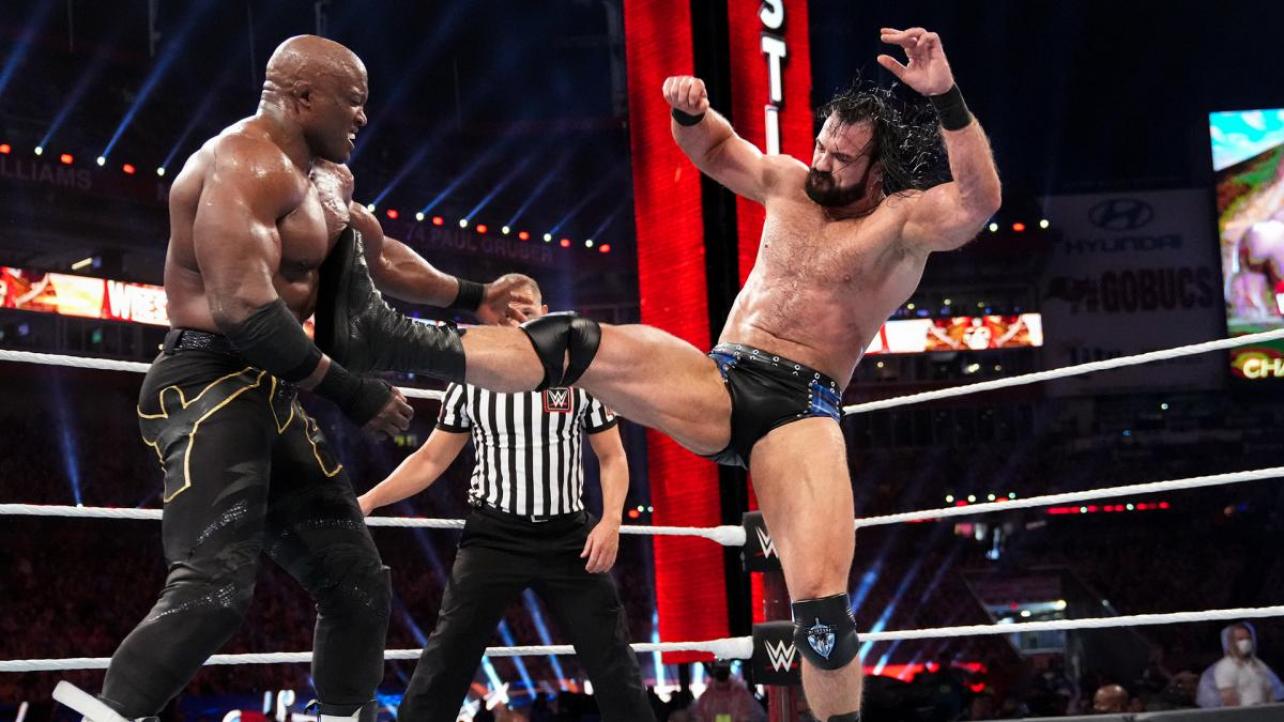 At Sunday’s WWE Hell In A Cell event, “The Almighty WWE Champion” Bobby Lashley will defend his title against Drew McIntyre, inside Hell in a Cell.

Ahead of the bout, Bobby Lashley spoke to SportsKeeda, and stated that the match will be “up there with one of the best.” Lashely explained:

Per the stipulation of the match, if McIntyre loses, he can no longer challenge Bobby Lashley for the WWE Championship.