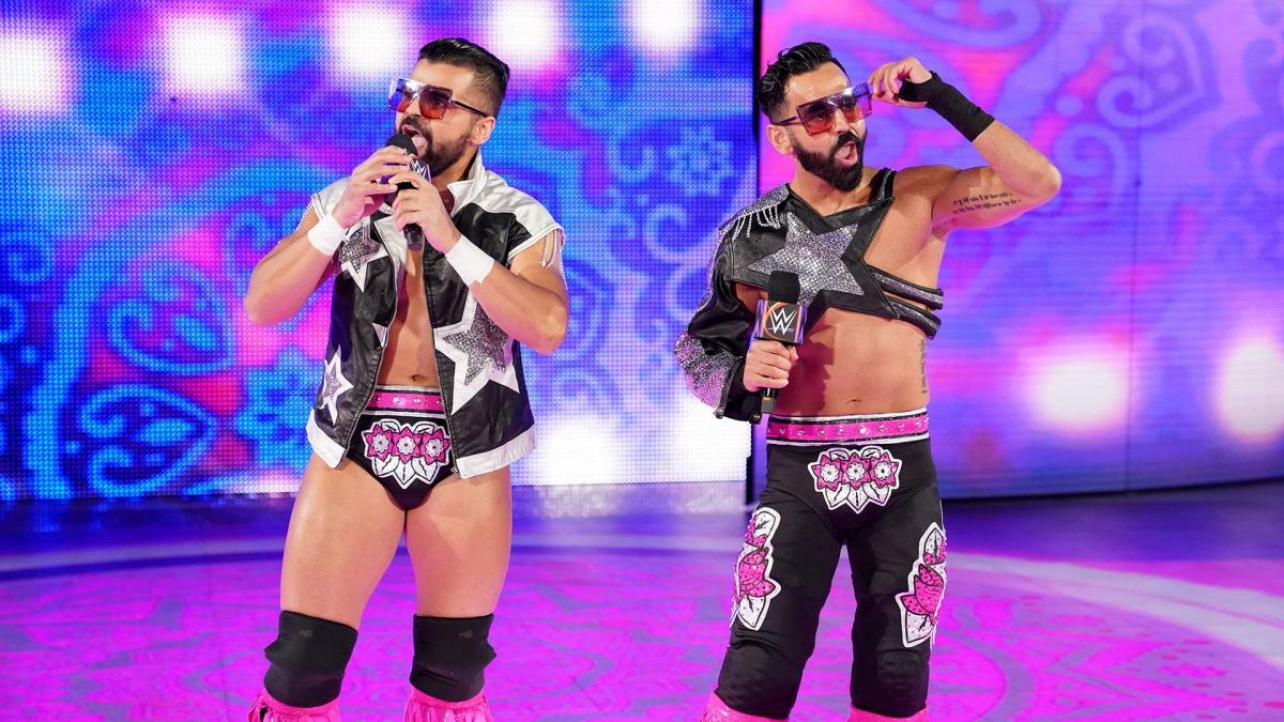 During the discussion, The Bollywood Boyz discussed their recent WWE releases, and sang the praises of Randy Orton. Check out their comments below.

On finding out they were being released:

“When you get that news, it sucks the wind out of you because losing your job is never easy in any circumstance, for anybody around the world. But at the same time there was a sense of relief because I believe that there’s so much potential to what we can do. And I feel like we didn’t actually ever get a run as a tag team. I felt that was on the cusp. In that sense, it was like okay, you know, it’s not going to stop here. Let’s go get it somewhere else where we feel like we can shine.”

Sunil on their reaction to receiving the news:

“It was never like we started crying or like, it’s over. It was more like, ‘Okay brother, we’ve been through hurdles in our life before and through our career and again, we’re going to get over this one, we’re going to succeed and we’re gonna carry on.”

Sunil on working with Randy Orton:

“We made sure — especially with Randy [Orton], who was so giving to us and so helpful — whatever ideas we had, he went to the higher ups and made sure they came to life. Even my brother’s fall off the Punjabi Prison that was — we pitched it, but Randy was at the top of the totem pole there and tell us, ‘Hey, okay, I’m going to go talk to the higher ups and make sure it happens,’ and sure enough it happened. That’s something people still talk about, the table bumps, the falls. Lot of it was pitched to Randy and he gave us his blessing and made sure it happened. So, we’re very thankful for that.”