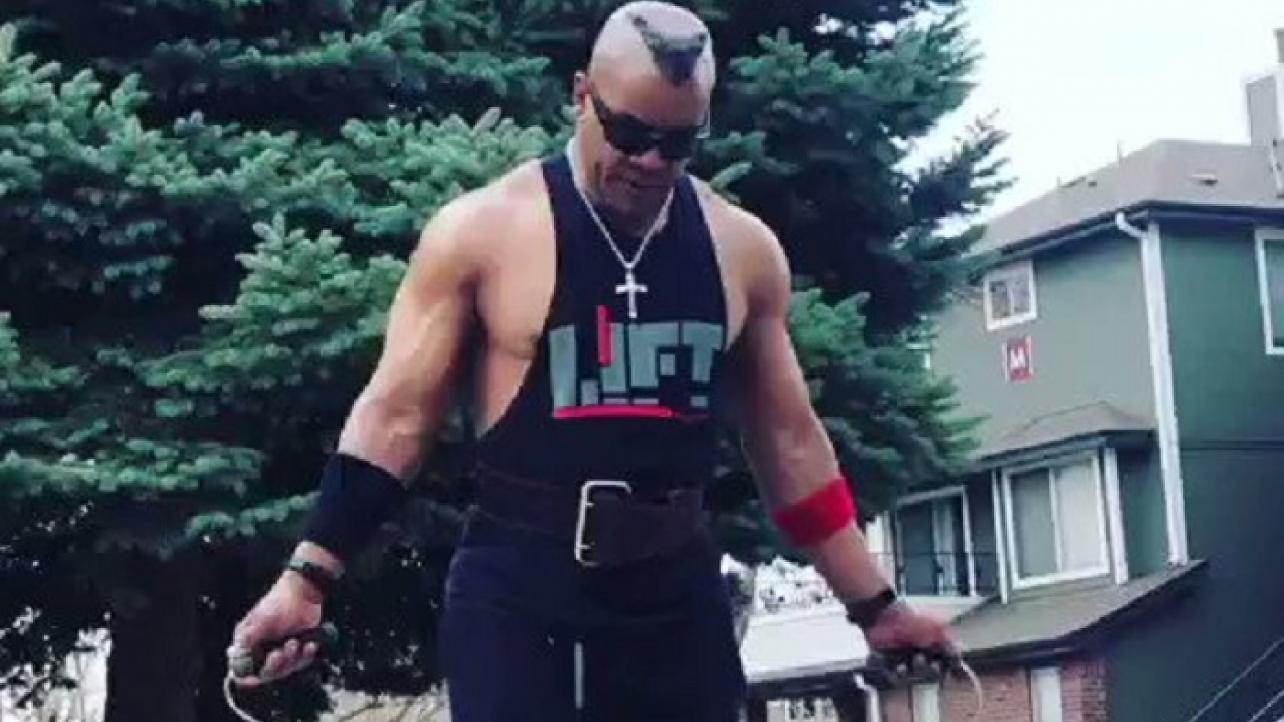 He’s The Boogeyman … and he wants to be able to come and get ya, on the biggest stage the sports entertainment world has to offer, one more time.

Martin Wright, better known to WWE fans as The Boogeyman, took to social media on Easter Sunday to release a video with a message aimed directly at the longtime Chairman of World Wrestling Entertainment.

That’s right, The Boogeyman told the boss-man at WWE that he wants another shot with the ball, referring to himself as a WWE legend in a tweet that includes a video of himself, out-of-character, jumping rope and showing that he is still in good shape.

“GIVE ME THE BALL VINCE,” reads the caption to the tweet containing the aforementioned video, which concludes with a hash-tag that reads, “#WWELEGEND.”

Wright last worked as a full-time performer for WWE in 2009, however he has made multiple appearances for the company since then, including appearing on the Raw Legends Night 2021 special this past January, as he is currently under a WWE Legends contract.

Check out The Boogeyman’s tweet with a message to Vince McMahon seemingly looking to secure one final run in WWE via the post embedded below courtesy of his official Twitter feed.