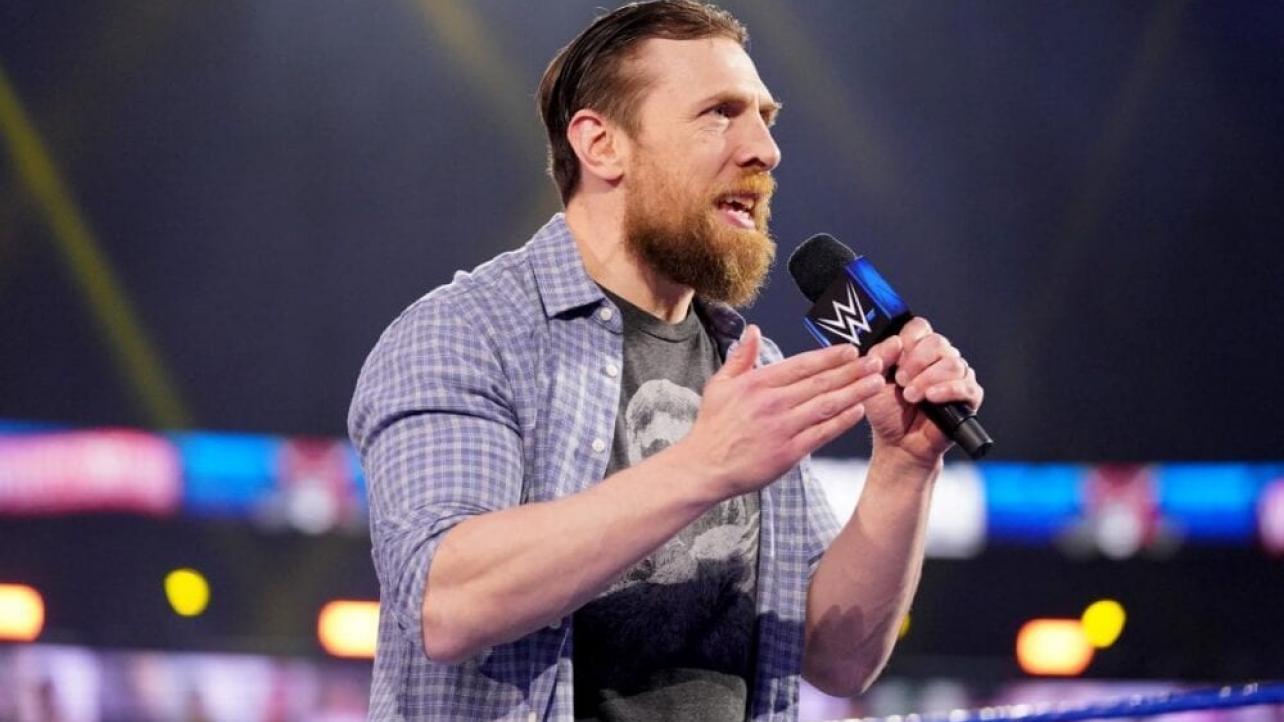 During the recently recorded edition of his own Hall of Fame Podcast, WWE Hall of Famer Booker T discussed Daniel Bryan, who has reportedly signed with AEW. Check out the Five-Time WCW Champion’s comments below.

Says he isn’t surprised by the news:

“Hey bro, you know, there it is! I’m like Nate Diaz. I’m not surprised *laughs* I’m going to leave that last part off, but I’m not surprised at all, man, as far as guys making the switch and going over. You know, it’s war man. It really is, and these guys have every right to actually do it the way they want to do it if they’re not happy over here. Daniel Bryan has had a great career in WWE, he was making money, even on the independent circuit, this guy has put in the work. So, I’m not gonna hate. I’m not gonna hate. And the thing is, WWE shouldn’t hate either. Basketball players go to different teams every year. You know, we saw LeBron James leave Cleveland and say, ‘Man, I’m going to South Beach, where the women at! You know, it’s hot! The big houses!’ You know what I mean? I understand! I get it, man. I get it. If I was one of those guys, I might be thinking the same exact thing, just like with Daniel Bryan.”

On the way times have changed in wrestling:

“It’s not like it used to be back in the day where guys wanted to have a 20 year career in WWE. And the thing is, it was different back then. It’s a totally different time now with these young guys and the way they see this business. It’s their world right now, so I can’t sit here and hate on anything Daniel Bryan is doing. One thing about Daniel Bryan and AEW, he’s going to be able to pretty much write his own ticket, go out and have the matches that he want to have. Go out and create the stories that he wants to create. And that’s what a lot of times a lot of these guys are looking for. I always wanted to be able to create and do my own thing as well. I knew I wasn’t going to be able to do that in WWE. That’s why I got Reality of Wrestling. I said, ‘I’ll create my own stories, I’ll create my own angles. I’ll name all the guys!’ One of my greatest names that I came up with was Captain Kurt! *Laughs* It was a good one. That’s what guys want to do. They want to be able to do their own thing right now, and AEW has given a lot of these guys a chance to do their own thing.”