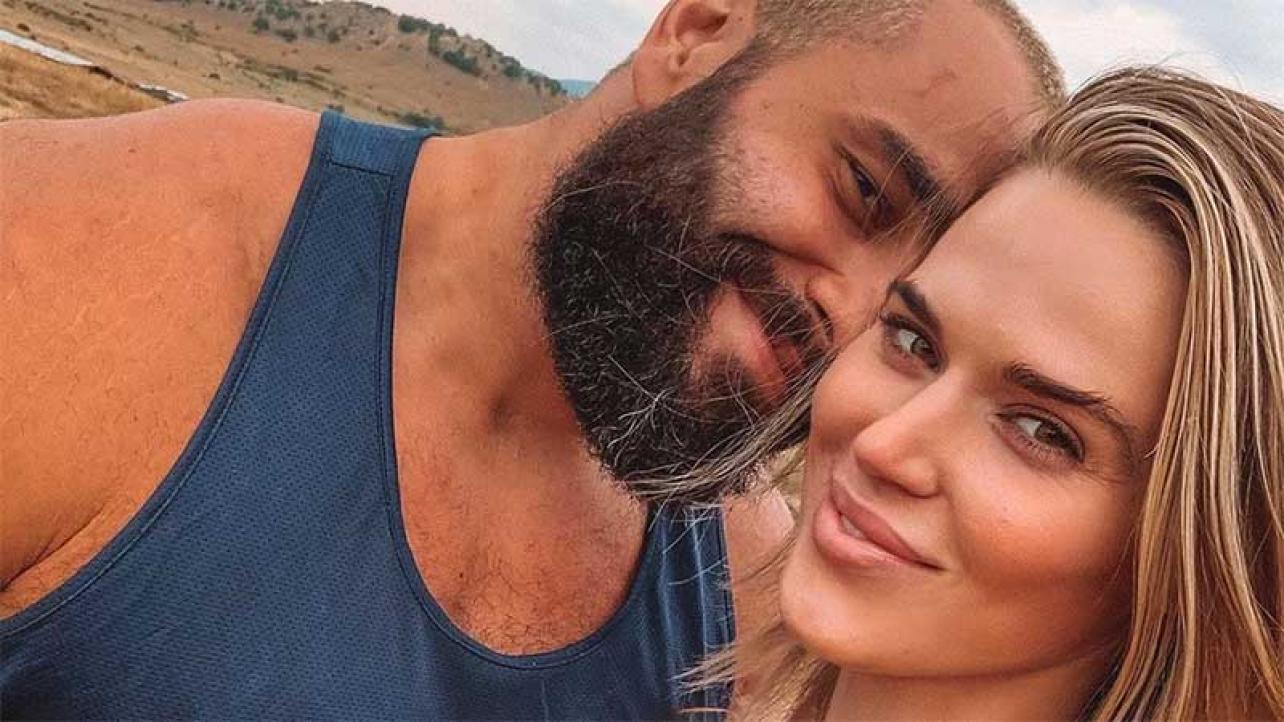 During the most recent edition of his own Hall of Fame podcast, Two-Time WWE Hall of Famer Booker T discussed the most recent round of WWE releases. While on the subject, Booker spoke about former WWE Superstar Lana, and explained why he thinks All Elite Wrestling should sign “The Ravishing Russian”. Check out his comments below.

On Lana’s WWE career, and her release from the company:

“I gotta give props to Lana. I gotta give props to Lana because throughout all the bumps in the road, all the obstacles, so to speak, Lana was willing to go round, over, under, and if she had to go through it, she would go right through it. Lana would take it right on the chin man and smile every time. I don’t think she would ever let the company see her sweat or anything like that. Even after Rusev left, she still seemed like that’s what she really kicked in and said, ‘I’m gonna show everybody. I’m gonna make this thing work.’ And Lana did a hell of a job trying to make that thing work. I give her props. You can tell Lana was putting in work on a weekly basis trying to get better at her craft, and she was getting better. Waas, she gonna be the best woman on the roster or anything like that? Perhaps not. But you could tell Lana was putting in work to actually try to figure out how to do that. She worked hard.”

“Losing Lana, there again, maybe another pickup for Tony Khan and AEW. Her husband is over there right now already. The thing is, the Bulgarian Brute and Lana is a proven commodity. It works. I thought that duo was the best thing since King Booker and Queen Sharmell. I think if Tony Khan is smart and understands the business, that’s a no-brainer. That’s a no-brainer right there. As much as work as Lana was putting in, Lana is not a wrestler. Lana is just like my wife. She put in a lot of time down there in WCW in the Power Plant, then in WWE, she went to OVW and tried to learn the business and ended up tearing her ACL. I remember telling her, ‘As beautiful as you are and as athletic as you are, you’re just not a worker.’ But her in her role, no one could do it better than Sharmell, such as Lana. Lana playing her role is not being in the squared circle wrestling. Lana playing her role, there is nobody better than Lana when she’s doing what she does best. I just think, with Miro, it would be a great addition.”